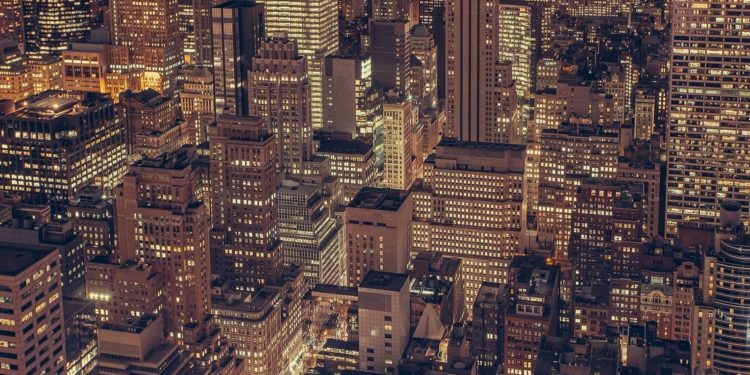 Reportedly, Huobi US re-launch is imminent, according to the firm’s vice-president, Ciara Sun. The Singapore-based global exchange firm re- launch in the United States comes five months after it ceased operations in the country.

HBUS, who operated the United States-based crypto exchange of Huobi, revealed in a tweet last year that it would cease operations temporarily so that it can return in a more integrated and impactful fashion according to its ongoing strategic layout.

HBUS Cease to Operate: We regret to inform you that HBUS will need to cease operations so that it can return in a more integrated and impactful fashion as part of its ongoing strategic layout. Please refer to our FAQ and contact support@hbus.com

Huobi US re-launch now would be in partnership with a local based licensed trading platform to enable the exchange giants to be more compliant with regulations in the country at a lower cost, according to Sun, the firm’s vice-president.

She said that acting on prior experience, the firm’s strategy of launching again in the US will be to partner totally with a regulated firm and that the firm will return to the U.S. as Huobi Group and not a separate legal entity like Huobi US that used to exist.

Sun also revealed that they have been talking to a U.S. crypto brokerage for partnership with Huobi to probably acquire a minor stake in the anonymous crypto brokerage firm. After Huobi US re-launch, along with its successive collaboration with the US firm, they would be able to offer asset management services along with OTC brokerage, exclusively for US institutional investors.

Before the global exchange announced it would cease operations in the U.S. last December 2019, the firm had announced earlier that it would freeze all US customers’ account by November 2019. The firm said that this was because the American regulatory environment for cryptocurrencies had forced it to prohibit US-based users from the platform.

Huobi then, however, said it would not cease to operate in the US totally but rather push its clients towards its “exclusive US strategic partner,” the San Francisco-based HBUS.

As part of ways of increasing users on its platform also, the firm recently launched a localized crypto exchange in Thailand (Huobi Thailand). It also ended support for Monero (XMR) trading owing to “low trading volumes and anonymity functions.”