Huobi stops operating in Thailand under pressure from regulators 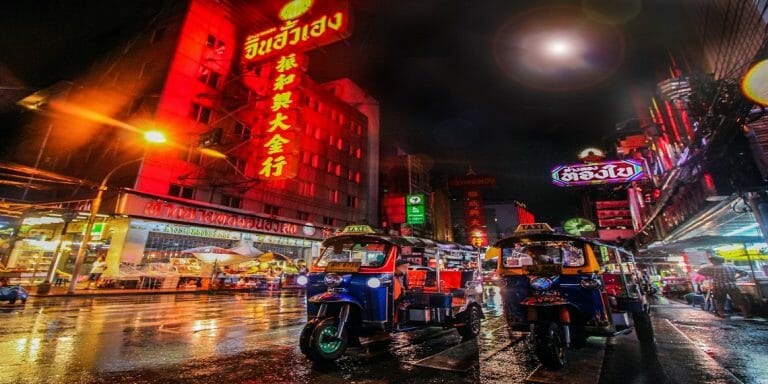 The crypto company, Huobi recently closed its operations in Thailand after having a legal problem with national regulators. According to reports, the Thailand Securities Agency SEC canceled the exchange license.

Huobi Thailand has had a long journey in the crypto market, offering its services in Japan, China, South Korea, and the United States. Even since 2018, the company has been working on the Hong Kong stock market. However, his work in Thailand has been overshadowed since September 2021, when the regulatory agency suspended his work.

Note: Huobi Thailand is not a part of Huobi Tech.

Since the beginning of 2022, all crypto trade has been involved in various regulations, which, in a certain way, prevents the growth of the best-known tokens. Huobi was one of many exchanges continuing operations. After these announcements by the regulatory agency, the director of the crypto company acknowledged that he was trying to solve the problem without success.

The Crypto Exchange announced that its work in Thailand would end on July 1. This is because the authorization was revoked in May. But both parties had undergone a period of negotiations that did not end successfully.

Huobi is not the only exchange affected by the regulations

Although crypto trading has seen a decline in the first six months of 2022, the Thai authorities are constantly looking for a way to regulate the technology. Huobi is reportedly not the only exchange affected by the regulations imposed by the SEC.

In March, the national regulators announced a control plan that the main exchanges should follow. This plan would allow crypto platforms to strengthen their security. However, it is also a control plan that seeks to prevent the crypto trade from flowing freely in the country.

Binance has also been affected by the laws imposed by regulators, which has prevented the full growth of the crypto company. But without a doubt, Huobi has borne the brunt of the regulations, causing many Thai citizens to be left without their cryptos and a platform to trade.

Meanwhile, crypto trading continues going through a dark time, unleashing the sell-off wave. But according to crypto experts, it is a liquidation era that could end soon and bring Bitcoin or other tokens to new ATHs. You must endure this deplorable period and hope that the bullish streak arrives before the end of 2022.