Huobi commenced operations in Japan; 500 yen give away to new accounts 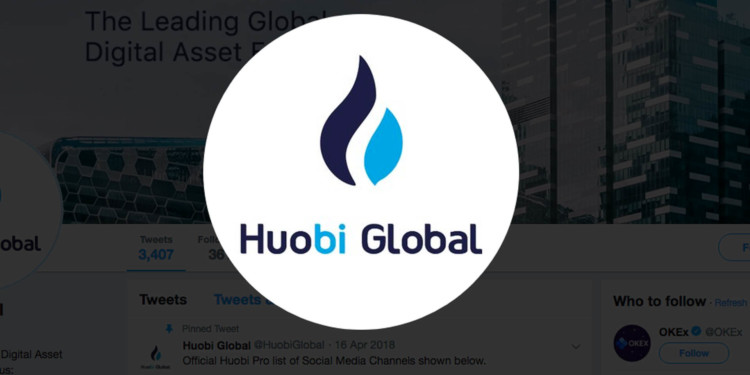 The seventh largest cryptocurrency exchange by volume has commenced trading in Japan on the 8th of January. Huobi Global tweeted about the launch from its global exchange twitter account. On the other hand, the Japan chapter is commemorating the launch of services in Japan with a giveaway campaign for new users.

We are pleased to announce that Huobi has officially launched in Japan! Follow @HuobiJapan for more news and updates. https://t.co/tCUjO84V4b

The Japan chapter of the cryptocurrency exchange is giving away Ripple (XRP) to new accounts that register from Japan upon their first login after sign up. The give away would be worth 500 Yen – roughly four and a half dollar ($4.5) each during the campaign time.

Huobi is known for its unique style of administration for example before the launch of Japan chapter Huobi started cutting off employees at the headquarters based on their performance grades. While on the other hand, the exchange seventh by trading volume in the cryptocurrency industry was hiring employees for Japan and other countries.

Huobi also owns a stable coin dubbed HUSD that is interchangeable with other currencies worth the same amount. The Chinese firm is also operating in Singapore, Hong Kong, Korea as the base of operations that expand in over one hundred and thirty countries.