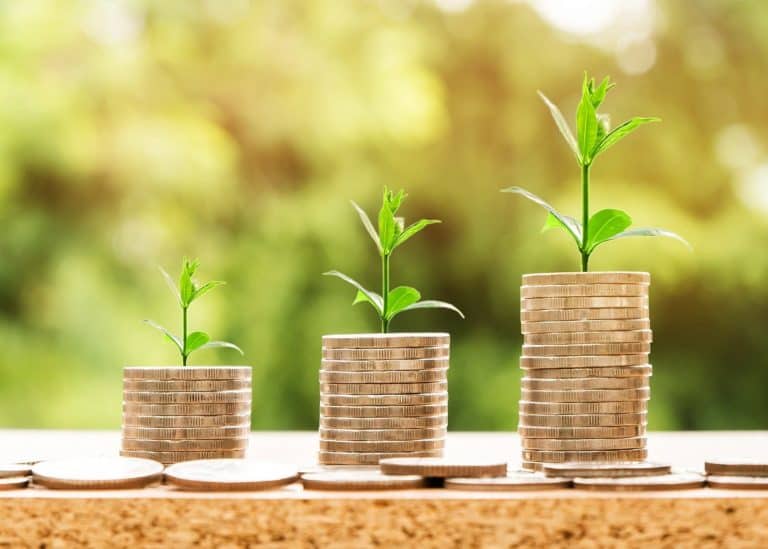 Polkadot has seen its native cryptocurrency’s market capitalization surged to the extent it ranked as one of the top ten cryptocurrencies.

Remarkably, the cryptocurrency dubbed DOT was nowhere to be found amongst the top 100 cryptos about a month ago. Many industry experts attributed the meteoric rise to DOT’s ‘Redenomination,’ however Macro analyst, Thomas Kuhn, opined that there were more factors that contributed to the surge in DOT’s market cap.

Ethereum rival Polkadot is a blockchain interoperability protocol created by Ethereum co-founder, Gavin Wood. In less than a month, Polkadot crypto DOT has reportedly risen to be ranked as one of the ten largest cryptocurrencies by market cap, regardless of the fact that DOT didn’t make the top 100 crypto-list some weeks ago. One of the factors referenced for DOT’s surge is its Redenomination.

The Redenomination of Polkadot crypto was more like a traditional stock split. Through stock split or stock divide, a company can increase the number of its shares without causing a decline in their total market capitalization. The market price of individual shares usually reduces, as a result, however, it makes the shares more affordable for small investors to hold. This is what happened to DOT.

Polkadot crypto was redenominated on August 21, which inflated the cryptocurrency’s current supply by 10 times, as voted by the community. Thus, an investor holding one DOT prior to the redenomination now has 100 DOT. Although the market price of 1 DOT got reduced amid the redenomination, the entire value for the 100 DOT will still make up for the actual value for 1 DOT before the event.

Additionally, the development catapulted the total supply of Polkadot crypto from the initial 10 million tokens to 1 billion. According to Polkadot’s creator Wood, the move was aimed at making the cryptocurrency easier to buy and calculate. Per se, Polkadot’s redenomination was successful as the crypto garnered significant points after.

Despite the fact that it didn’t increase or decrease the initial value of DOT held by investors, it spurred speculations amongst industry participants that it contributed to the crypto’s rise.

Polkadot’s crypto surged from $2.92 before the redenomination to $6.84 on September 1. Although, it is trading at $4.22 at the time of writing. Its market capitalization sits around $3.6 billion according to Coinmarketcap.

Analyst believes there was more to it

“The project has a decent war chest to start with, so they could fund a strong team; Polkadot is a fairly recent project—compared to Ethereum, for example, which is faced with upgrading a legacy platform, and, in addition, DOT is a relatively new asset.” He added that “holders have not been holding for years waiting to abandon ship on the first increase in price.”