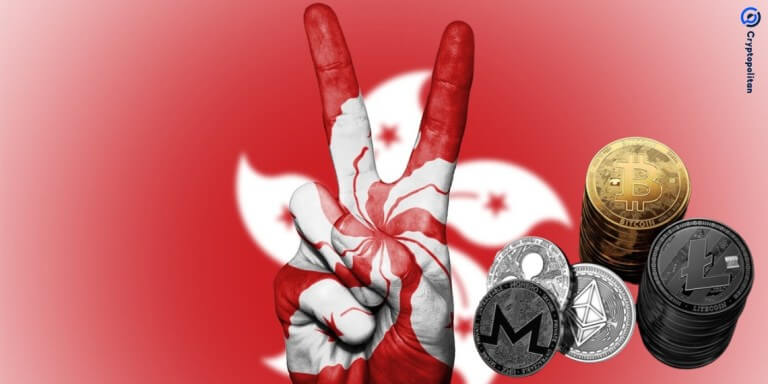 Despite the fact that Hong Kong is a reasonably free environment regarding cryptocurrencies at the moment, recent occurrences have called for legislators to have clearer laws and regulations on this investment industry.

According to a piece published by the Hong Kong SCMP Editorial, the area took a blow after the failure of several of the world’s most prominent bitcoin exchanges. The post opened up by quoting the region’s Finance Secretary Paul Chan Mo-po:

In light of the cryptocurrency industry’s crisis, insiders can no longer claim they are above regulation or that governments just don’t ‘get it’. The hype has turned out to be just like any other financial manias of the past.

SCMP pointed out in their article that the cryptocurrency exchange Atom Asset Exchange (AAX), which has its headquarters in Hong Kong and was established just four years ago, has halted all withdrawals since the middle of the previous month. Its executive team has been cut off from the outside world, and the extent of the company’s losses is now unclear.

Effect of the FTX collapse on Hong Kong crypto market

After FTX collapsed in the middle of grumbling about local laws, Hong Kong may have narrowly avoided a disaster by doing so. According to SCMP, however, it is yet unclear as to whether or not the ricochet will be detrimental to the hundreds of local investors who are possibly exposed to AAX.

Paul Chan Mo-po has said that virtual assets and cryptocurrencies are “unstoppable,” notwithstanding the debacle that occurred with the FTX.

The city is consequently keen to catch up with Singapore in terms of the advancements that have been made in the financial sector.

However, Hong Kong should be aware that the state investment arm of the Lion City, Temasek, has suffered reputational harm after a failed bet on FTX led to a write-down of $275 million, which is around one percent of its net portfolio worth of $293.97 billion as of March 31, according to the SCMP.

The region’s aspiration to become a center for virtual assets should not be stifled by the regulatory agencies, nor should innovations be stifled. Having said that, they are doing the right thing by trying to improve the regulations.

Although Chan said that the government intended to embrace virtual assets, there has to be clear definitions to differentiate between the digitalized versions of equities, bonds, exchange-traded funds, and other financial instruments that are already regulated.

Plus newfangled blockchain-based assets such as non-fungible tokens (NFTs), Bitcoin, and other digital tokens that are not yet regulated by any authorities.

There must be appropriate regulation because of the threats they pose to the stability of the financial system, protection of consumers, money laundering, and funding of terrorist organizations.

Same company, same risk, same regulation is the strategy that should be used, as Chan has said. The crypto frenzy is turning out to be much like every other financial bubble that has occurred in the past, despite the fact that it was first designed to disrupt conventional banking and escape the clutches of authorities.

But when it comes to dealing with the money of other people, the most important things to remember are to have responsible adults watching over the situation, to practice good management, and to allocate funds based on the level of risk involved.

The new law will license virtual asset service companies starting June 1, 2023, and it would subject crypto exchanges to the same regulations as conventional banks.