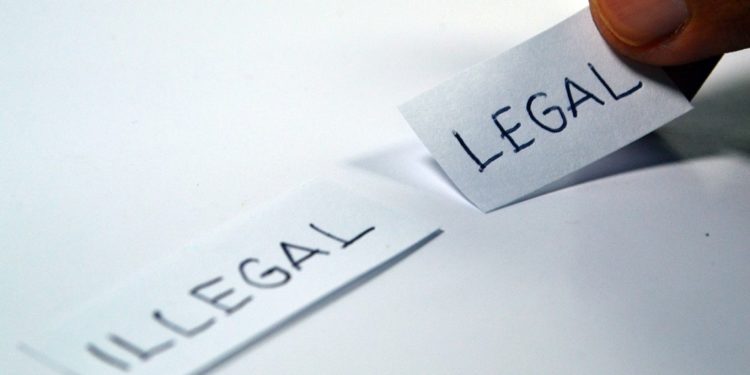 As per the official press release, the use ‘Hive’ term in its name is affecting Hive Blockchain’s core interests and confusing the users. Also, shareholders of Hive Blockchain have asked whether the Hive community is in any way associated with the original Steem fork.

Hive Blockchain cease and desist legal proceedings have been initiated to defend the company’s legacy. Launched in 2013, Hive Blockchain says that the goodwill earned by the firm has contributed to the immense success that Steem fork enjoys today in the cryptocurrency realm. Frank Holmes of Hive Blockchain says that his firm devoted money to secure a blockchain leadership position. The firm developed an iconic brand image besides engaging the capital markets.

Holmes added that the name of the new fork is the only issue behind the legal recourse. The company has no interest in the current Steem-hive community tussle. Legally, the company has an obligation to protect its interests and reputation by dispelling the current confusion via Hive Blockchain cease and desist legal proceedings. He adds that a simple name change can solve this issue. Denial to change the name will indicate a fraudulent strategy and purposefully predatory policy. Recently, hive Blockchain announced a 20 percent increase in their Ethereum mining capacity.

On 18 March, approximately, 30 ex Steem developers revealed their plan to break away from the blockchain network under the name ‘Hive’ to establish their hard fork. It led to an extensive tussle between Steemit Inc.’s owner Justin Sun and the Steem community.

Subsequently, the Hive community broke off from Steem to create their fork known as Hive Blockchain. Within days, the new cryptocurrency started trading under the name Hive on significant exchanges and garnered more following than STEEM itself.