Here’s how the crypto market is tackling the climate question 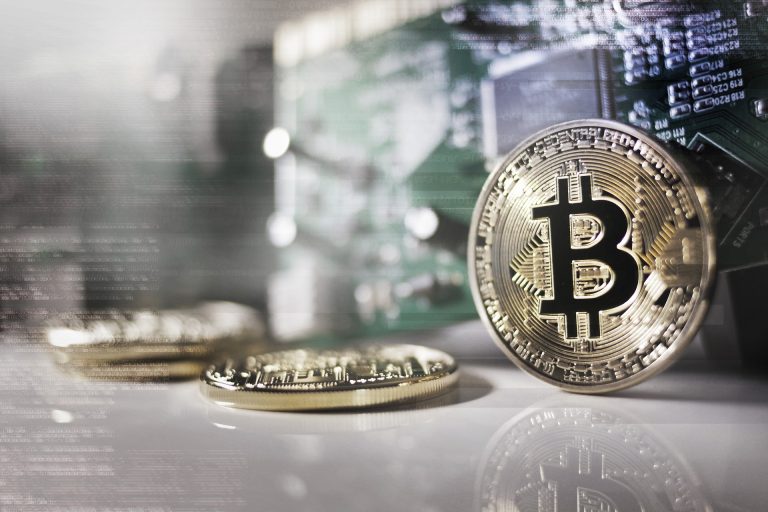 Over the past few years, we have seen a drastic increase of the cryptocurrency market. From being relatively unknown, the phenomenon rose to a buzzword almost overnight. The market keeps expanding by producing new currencies and getting accepted as currency on various platforms, including online gambling sites such as those found on bitcoin-casino.co. The rapid growth doesn’t show signs of stopping.

As with all phenomena though, it was bound to face backlash. One of the major critiques of the market has been its addition to climate change. The crypto mining process requires large amounts of energy, sometimes prompting mining companies to utilize non-renewable resources such as coal or oil extraction.

Contents hide
1 The extent of the issue
1.1 What is the energy needed for?
1.2 Revitalizing the use of non-renewable energies
2 Here’s what actors are doing about it
2.1 Ethereum’s “proof-of-stake” model
2.2 Renewable energy mining
2.3 Crypto Climate Accord

The extent of the issue

Just like the rapid growth of the crypto market was mind-blowing, its energy impact also seems unimaginable. According to several studies, the global energy usage of crypto mining compares to, and sometimes surpasses, that of smaller countries such as Sweden or Finland.

What is the energy needed for?

Initially, crypto mining wasn’t too heavy on energy usage. However, as the market grew, so did the processes through which crypto transactions were being registered and validated.

This process, invented by Bitcoin, is called “proof-of-work” and is an intricate digital consensus mechanism for both validating and mining new tokens. In layman’s terms, the process can be translated as “more work results in more rewards”.

Revitalizing the use of non-renewable energies

The largest energy uses for crypto mining takes place in the United States. The country, which has made much progress in their energy policies, have taken to falling back on non-renewable energy to keep up with the energy demands for crypto mining.

Some have expressed outrage over the revitalization of fossil fuels caused by the crypto miners. Michael Brune, campaign director at American environmental group Sierra Club, has called the development “painful” as traditional energy is seemingly “outpacing renewable growth in bitcoin mining”.

Here’s what actors are doing about it

Though the situation may feel overwhelming, there are several initiatives out there that are aiming to improve the energy policies within the crypto community.

Ethereum, one of the largest cryptocurrencies, has battled the energy use of proof-of-work by changing the algorithm. They have developed a new validation process, called “proof-of-stake”, which they estimate can bring down energy usage by 99%.

The mechanism brings the validation process to official validators, rather than the miners themselves, and have incentives in play for orderly results. Disorderly or lazy validation will be punished and the assets in question “slashed”.

Canadian crypto mining business Hive has set up a mining station in Northern Sweden completely reliant on hydro power. However, the mining is still on a proof-of-work basis. As such, the business has faced backlash for potentially compromising Sweden’s climate goals. For example, the renewable energy should prioritize supplying more utilitarian aims such as the growing market for electric cars.

The Crypto Climate Accord is an initiative to help fund greener crypto policies with the catchy slogan “#proofofgreen”. The initiative has 250 actors, including individuals, business, and organizations who are committed to developing better green strategies for the crypto community in order to reach net-zero emissions goals.