Here is how much more gold mining cost than crypto mining 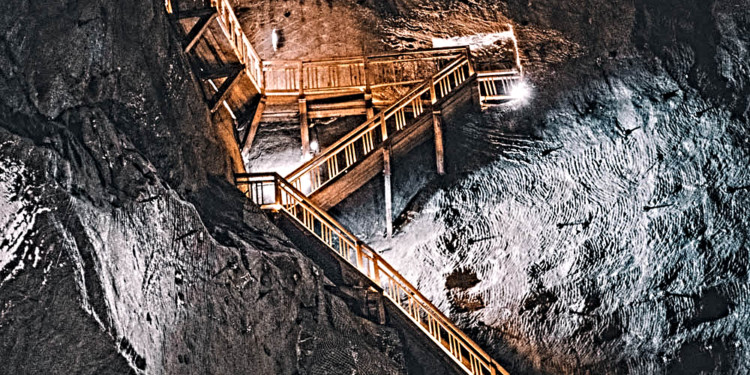 The debate whether or not cryptocurrency and the blockchain technology are better for the world and economy is ongoing. But as of now, the results have only shown that cryptocurrency and the blockchain technology have the upper hand. Recent news shows that mining of Gold is over twenty-three times more expensive than mining bitcoin or crypto in general.

This data was revealed by a user on Twitter. The data of this user suggests that mining of Gold costs about one hundred and five billion dollars ($105 billion) and uses four hundred and seventy-five million (475 m) GigaJoules of energy over the course of one year.

But on the other hand, bitcoin mining costs four point five billion dollars (4.5 billion) and uses one hundred and eighty-three million (183 million) gigajoules of energy over the course of one year. The data seemed to suggest that other conventional systems that are being put to competition with crypto technology cost way more than the mining of bitcoin.

It is no secret that some people are against the mass adoption of the crypto and blockchain technology like the government and banks. They prefer conventional systems more and are constantly trying to justify their choices by pointing fingers at crypto.

Even though at this point there is enough scientific evidence to answer all of their doubts regarding crypto they just will not stop. Studies have instead shown that wide-scale adoption is actually beneficial to the ecosystem.

The studies are supporting bitcoin and crypto technology. They only show that the blockchain technology has a lot of potential and benefits if it is adopted on a wider scale.