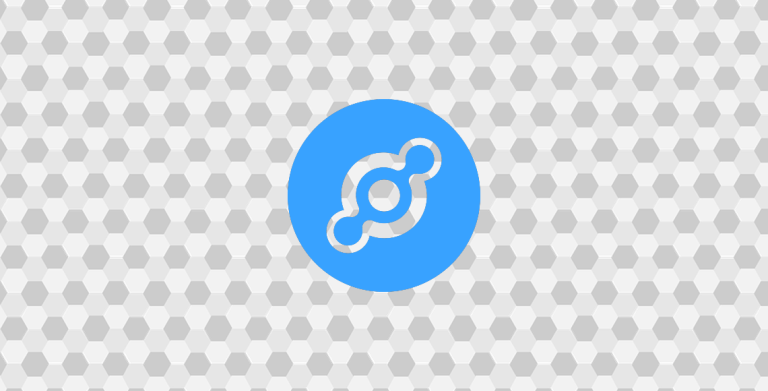 The Helium price analysis reveals the cryptocurrency is in a bullish mode today, as the price has risen to $8.98 today after the bullish momentum returned. The HNT started to retrace downwards on 31 May 2022, and the bears lead for the next three days until yesterday as a slow but constant decrease in price levels was observed during this time. But the trend underwent change today in favor of buyers and the price has increased significantly during the last few hours.

The 1-day price chart for Helium price analysis shows that the price function is covering a range upwards as the bulls are leading the price to maintain the price levels above $8, as the HNT/USD price is trading at $8.98 at the time of writing, gaining five percent value over the last 24 hours, and more than 25 percent value over the course of the last seven days. Today’s trading volume is comparatively more as the trading volume over the last 24 hours shows an increase of 25.60 percent, providing a market dominance of 0.09 percent.

The volatility is low for the Helium as the Bollinger bands are converging and now they cover less area as compared to the past few days. The upper band is present at the $9.66 mark, which represents resistance for the coin, and the lower band is at $6.63, representing the strongest support for the cryptocurrency. The mean average of the indicator is present at $8.15, below the price level.

The relative strength index (RSI) is present at index 45 in the lower half of the neutral zone. The RSI is trading on an upwards curve, indicating more buying activity in the market.

The 4-hour Helium price analysis shows that the price breakout was downwards during the first four hours of today’s session, but the correction was small, followed by a good spike as helium rallied to $8.98. The price has spiked high and reached the resistance zone on the 4-hour chart, so selling pressure may come in again.

The volatility is slowly decreasing for helium on the 4-hour chart as the Bollinger bands are slowly converging, with the upper band at $9.28 representing resistance on the 4-hour chart and the lower band at $8.06 representing support. The moving average is present at $8.50 below the price level, and the RSI has taken a steep upwards turn now and has reached index 59, showing buyers dominating the market.

The Helium price analysis shows that the cryptocurrency is marching upwards at a faster pace. The coin has gained significant value in just four hours which is a hopeful sign for the buyers, but, on the other hand, a correction may also take place as the coin has neared the resistance zone.