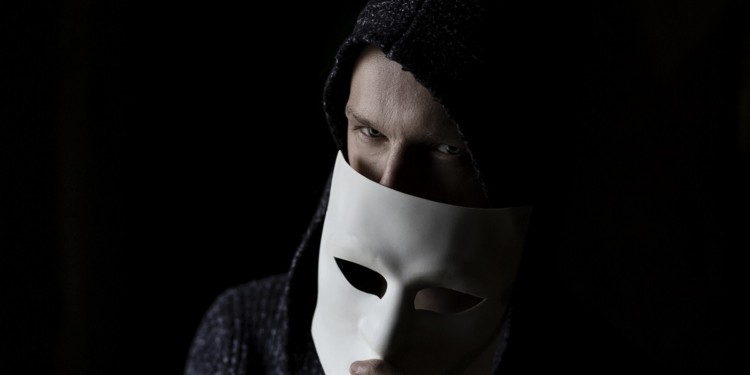 An Ethereum Classic (ETC) organization has come out to warn digital asset holders against a possible hard fork scam. Reportedly, the scammers tried to exploit users the day after the altcoin completed its hard fork. ETC said on the popular social medium, Twitter, that they ousted an alleged scam calling itself EAgharta alongside ETC’s bonafide Agharta hard fork.

Users who visit the site are prompted to enter and save a password to create a wallet. Reportedly, the Twitter handle of these hackers links to their site, and its Trumpian byline of “Agharta Hardfork make Ethereum Classic great again!”

Talking about scams and hack, towards the end of 2019, global accounting firm Deloitte in research, revealed that cryptocurrencies are susceptible to quantum attack. Quantum computing, a secondary level of computing, poses a lot of threat to crypto and blockchain technology the research revealed.

‘EAgharta’ is a complete hard fork scam, probably from the same people who did something very similar at Atlantis. Stay away. ETC Agharta did not result in new ‘Agharta coins.’ They are just trying to scam you the tweet read. ETC also posted a screenshot that has EAgharta’s Twitter handle to warn users. The screenshot has the scammers’ solicitations to users to “safely claim Ethereum Classic #Agharta (ETC Hard Fork).

While Agharta was not a contentious hard-fork, which means that no new coins had been created, some fraudsters try to scam traders out of their money, offering to claim some Agharta coins. They post under “Ethereum Classic Agharta” Twitter account, which was registered only in January 2020.

How the hard fork scam works

The hard fork Ethereum classic activated initially was meant to improve interoperability with protocol changes that were introduced to its blockchain. The hard fork attracted the scammers to hide behind Eagharta to exploit the hard fork event and sell fraudulent proprietary “Agharta” coins.

On the other hand, Ethereum classic claimed the new token is yet to be created as part of the network’s hard fork.

Etcagharta.org clarifies to users that it does not hold users’ keys on their behalf:

We cannot access accounts, recover keys, reset passwords, nor reverse transactions. Protect your keys & always check that you are on correct URL [sic.]