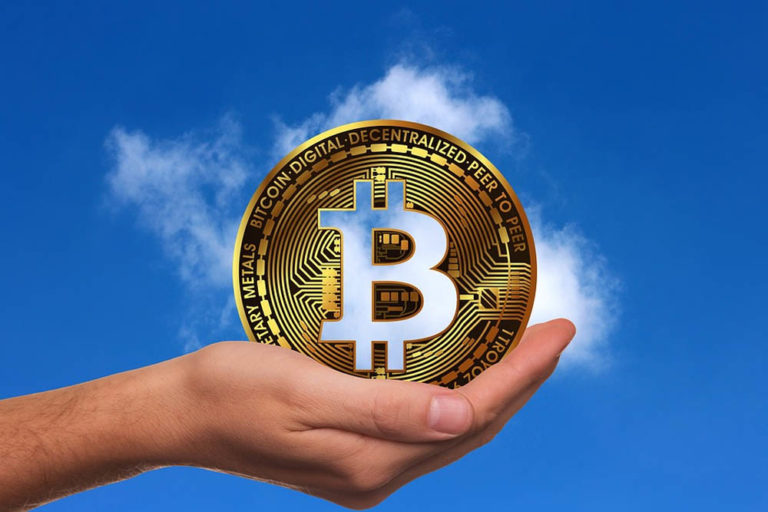 Bitcoin is the new gold as once the legendary Hal Finney Bitcoin price prediction claimed in the year 2009. Bitcoin (BTC) has been hailed as the king of the cryptos for quite some time due to its dominant nature in the market, and while that wasn’t enough to make a statement, we have reminiscent proof that Bitcoin isn’t just your average day crypto from the silver pile.

Time sure flies, and before we knew it, Satoshi Nakamoto’s Genesis block was shedding Bitcoins at fifty dollars ($50) apiece.

Frankly, it was ‘a’ piece- and the next thing we hear after a few weeks of crypto-grinding (when everyone was starting to thinks of using their home rights to cash in some Bitcoin), Hal Finney bombed us on twitter claiming that Bitcoin will be ten million dollars (10,000,000) per coin, a decade from January 2019.

You think bitcoin twitter is bullish? Hal Finney (@halfin), was calculating a bitcoin price of $10,000,000 per coin just ONE WEEK after the the genesis block on January 3rd, 2009.

Hal Finney Bitcoin price prediction was based on the idea that Bitcoin would be the asset to dominate the rest. It would become so powerful in the future that other ‘things’ won’t be quite as much necessary.

The excerpt (above) was dug up by crypto twitter on which Hal’s prediction is stated. What’s more, fun is the fact that cryptocurrency was in its infancy at that time running on the Bitcoin version 0.1.

Speaking of infancy, that is what troubled Hal Finney. His theory extended to human psychology regarding our behavior towards change and the unknown. His answer on the matter was that like any currency, and it will take some getting used to.

People should be given time and be made to understand what they’re dealing with. It wouldn’t behoove us as intellectual beings to just accept the fact that in an uncertain future, these coins will have a value other than zero.

So his game-plan chalks out like this: Hal Finney estimated the household wealth around the globe which summed up to be one hundred to three hundred trillion ($100T-$300T) dollars. He then allocated the twenty million BTC at that time – each coin a value of ten (10) million dollars.

Thus the remaining one million (1M) coins were still a gamble from the twenty-one (21) million coin count- Satoshi had plans.

A lot of people are using Bitcoins while a lot more are holding it in their wallets. Yet that hasn’t stopped this crypto-coin from being used as a transaction medium for banks to educational institutions and day to day transactions.

Hal Finney was visionary, but his vision wasn’t scary, it was outright revolutionary. Unlike the ‘cyborgs will rule the earth theory’ he was more passionate about cryptography and thus had his first proof-of-work algorithm up and running in 2004.

He was there in 2009 when the outbreak happened. Sadly, he passed away in 2014, leaving behind a legacy that would be recalled time and time again.