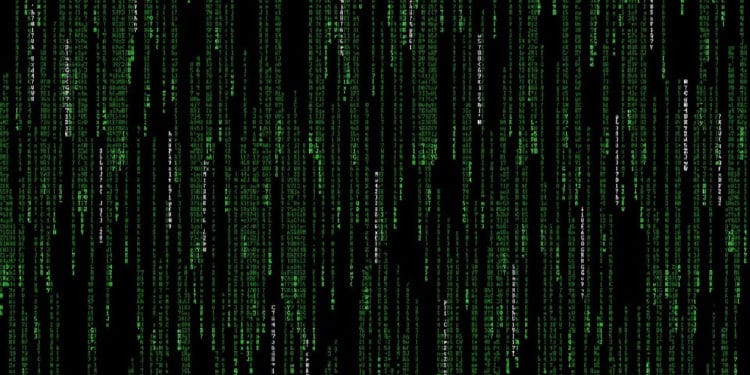 Anonymous hackers have stolen the data of more than 129 million Russian car owners, and are exposing it on the darknet in exchange for Bitcoin.

Leading crypto-asset Bitcoin continues to be used in illegal activity as hackers sell data of Russian citizens in exchange for the crypto. The database of 129 million Russian car owners is being exposed on the dark web for just 0.3 BTC (around 2,800 dollars at current trading price).

According to the report by the Russian news agency RBC, the data is claimed to be leaked from the registry of the General Administration for Traffic Safety of the Ministry of Internal Affairs of Russia. The authenticity of the data was reportedly confirmed by an employee of a local car-sharing company.

RBC revealed that the data is being sold for cryptocurrency and cited the original report by local publication Vedomosti. The hackers are selling the full version of the database for 0.3 BTC and have also offered to buy some “exclusive” data for 1.5 BTC (13,900 USD).

While crypto enthusiasts and traders may ignore the fact, cryptocurrencies still remain one of the most common mediums for illicit trade. Bitcoin and other digital assets provide a high level of anonymity to users which are often used for malpractice. Bitcoin is often seen as a method of payment across dark web marketplaces, while some times it is the only option.