The Great Frost of 2020 will shrink UK economy by 14%, warns Bank of England 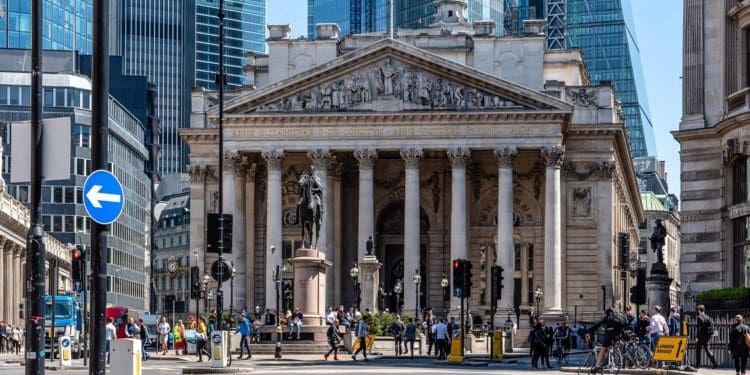 The Bank of England is ringing alarm bells that severe uncertain times await the United Kingdom economy as a result of COVID-19. The British economy will experience an economic crash of biblical proportions in the coming months. The dire economic situation will be worst than the Great Frost of 1709 and will mark the worst financial period in over 300 years. Most economists aren’t able to decipher the dystopian monetary scene as the economy plunges deeper towards catastrophe.

The latest BOE monetary policy report states the United Kingdom can experience its worst downturn in more than 300 years. The remarks have come when the country is preparing to further tighten the already stringent lockdown guidelines.

Bank of England warns of grave dangers ahead

The Bank of England report studied and illustrated the possible economic effects of COVID-19. The committee observed that an unparalleled health calamity has clouded the country’s financial environment. How the UK markets will fare amidst the pandemic depends on the manner in which the virus evolves, and the subsequent response from the government.

The document concludes that COVID-19 can trigger the worst financial catastrophe in 300 years – the likes of which people haven’t seen since the 1709 Great Frost. Technically speaking, the country’s economy is set to contract by around 14 percent this year. Such a double-digit contracting was last witnessed in 1706 when the economy fell by a whopping 15 percent. Furthermore, a 30 percent contraction in output in the first six months of 2020 will make matters worse.

Andrew Bailey, the Governor of Bank of England, stated that lending failure could trigger a bankruptcy cycle that can ultimately cause bank failures. He advises banks to maintain a steady stream of lending so that companies have adequate liquidity to run operations. 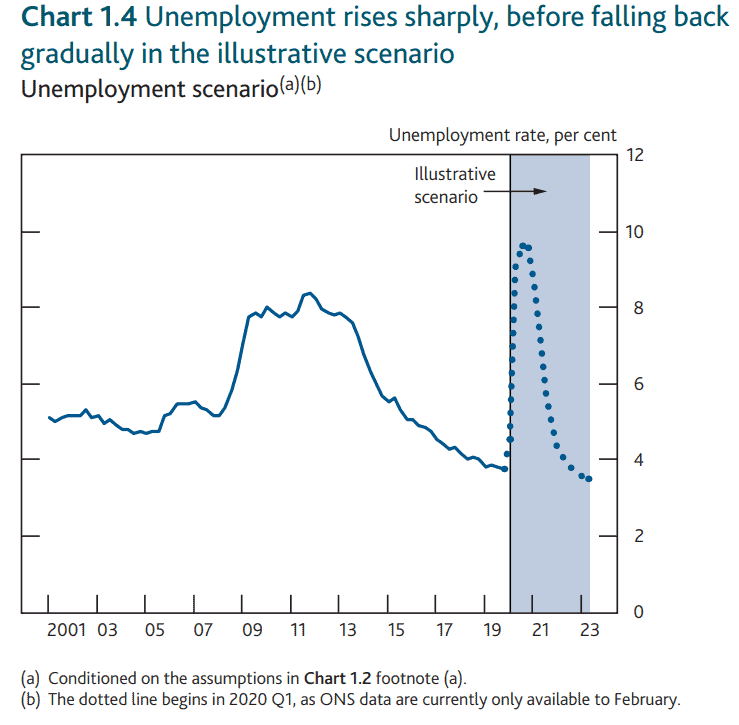 Nonetheless, he still believes that the country’s economy will take a severe blow since spending has declined by 30 percent during the lockdown. Additionally, the jump in the unemployment rate will touch nine percent in 2021.

On the bright side, Mr. Bailey states that economic recovery will be quick. Once the pandemic passes, economies would strive to start again humming at pre-pandemic levels.