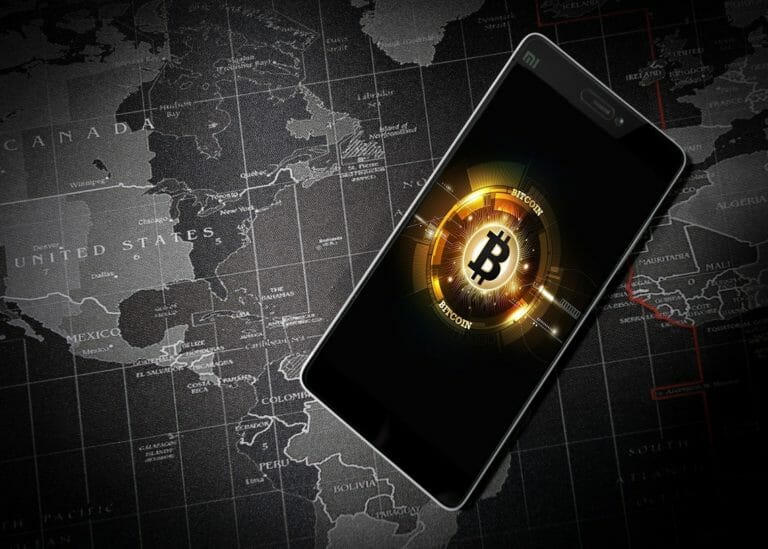 In Hong Kong, cryptocurrency communities are strongly pushing towards the mainstream adoption of Bitcoin and other cryptos. Today, giant Bitcoin adverts were spotted on trams and tram stations near HSBC, one of Asia’s big banking institutions. The movement thrilled many notable executives in the digital currency industry.

Many people commented that Bitcoin adverts will have a long-lasting effect, strengthening the cryptocurrency adoption in the country at large.

As reported, the Bitcoin adverts on the tram stations are part of the broader movement debuted by the Bitcoin Association of Hong Kong (BAHK) to promote the advantages of cryptocurrencies. Through donations, the 5,000-member non-profit association ultimately pushed towards the mainstream adoption of Bitcoin in Hong Kong.

The Bitcoin adverts boldly read ‘Be your own bank,’. They also convey the importance of the cryptocurrency over the traditional financial system, which includes the ability to oversee your money. Many crypto supporters have accused the government of preventing them from expressing themselves during protests because they are being restricted from using banks.

Bitcoin, however, offers owners full control of their money.

The issue of money printing

In comparing Bitcoin to fiat currencies, one of the messages contained in the Bitcoin adverts read:

“More US Dollars have been printed in 2020 than they were in existence in 2009. There will only ever be 21 million Bitcoin,” Onyb, a Reddit user shared.

The reason BAHK chose the tram station near HSBC’s headquarters for its Bitcoin adverts remains unknown. However, the CEO of OKEx, Jay Hao responded to this in the form of a question:

“Bitcoin ads are right in front of HSBC headquarters in #HongKong – is this a challenge or another step forward for financial inclusiveness?”

Hong Kong is seen as one of the most active financial hubs in Asia. Its crypto industry has been noting significant growth too. Five months ago, the first cryptocurrency fund was launched in the country as reported by Cryptopolitan. 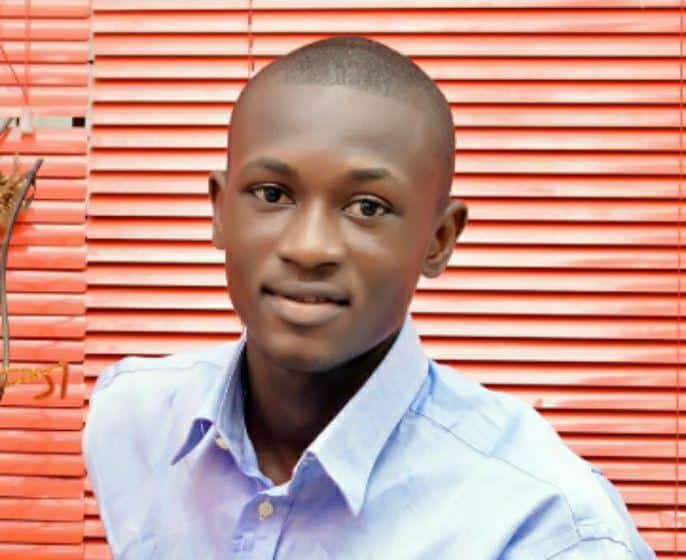