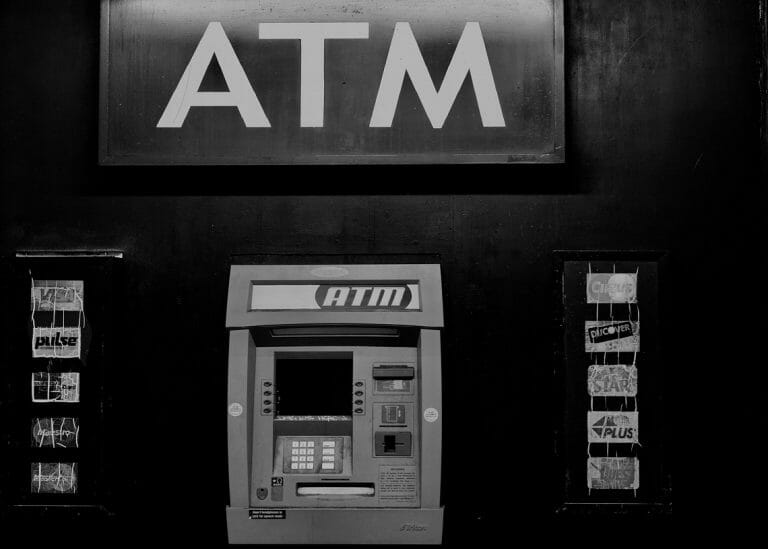 BaFin, the financial regulatory authority in Germany, has begun shutting down operations of unlicensed Bitcoin ATMs in the country.

BaFin’s action is in the wake of its altercation with Shitcoins Club, seizing the firm’s Bitcoin ATMs in Germany. According to a BaFin’s spokesperson, the regulators are only taking out ATMs without an operational license.

Just like Shitcoins Club was caught, the regulators have identified some other unauthorized Bitcoin ATM operating in the country. However, the spokesperson did not identify these ATMs owing to the ongoing crackdown.

The spokesperson said that currently, BaFin is taking action to shut down all bitcoin ATMs which are set up and operated without authorization… He explained further that the ATMs are literally shut down, so they are no longer operating as licenses are mandatory before operating Bitcoin ATMs in the country.

Recently also, BaFin’s crypto regulation as to enabling Banks to provide crypto services just came into effect earlier this year. However, before banks can begin providing crypto services, they require a license from the regulators.

Reportedly, Shitcoins Club was notified to stop operating their ATMs from BaFin, but then the operators flouted the regulator’s order and continued operation.

The regulators swung into action afterward and began closing Shitcoins Club ATMs sealing off these machines. BaFin, however, noted that Shitcoins Club could object to the order in writing within one month. Shitcoins Club Bitcoin ATMs still operate in other European.

Other Bitcoin ATM operators have also complained that BaFin’s requirements are too strict for small businesses and only favor banks and bigger financial firms.

The numbers of crypto ATMs globally have continued to grow hitting 90,000 according to crypto ATM analytic website. Outside Germany, the US also are cracking down on illegal crypto ATMs. Recently, about 17 ATMs in California were sealed.