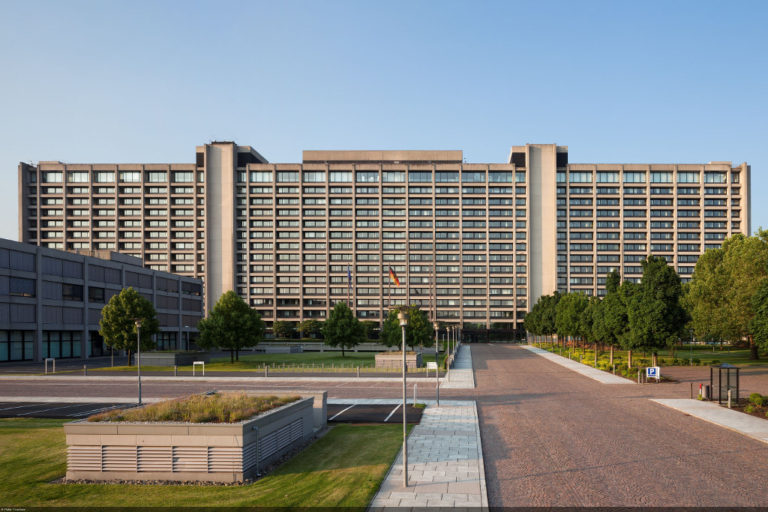 According to a Reuters report that came out sometime today, the BBK (Deutsche Bundesbank), which is the central bank of Germany is warning its fellow central bank authorities about the ramifications of introducing cryptocurrency regulations to the European community.

Although the bank did refer to cryptos as digital currencies, so as to not spur too much community backlash, it still may be coming quite soon.

The warning was made by the German Central Bank’s president, Jens Weidmann, who announced that the introduction of digital currencies and unopposed access to them could introduce new economic uncertainties and potentially destabilize the whole financial system of the European Union.

Why would cryptos be these harbingers?

According to Weidmann, unopposed access to digital currencies will most likely hasten the collapse of lenders, most of which are large banks and microfinance companies within the region. Weidmann also added that such a development would introduce irreparable damage to the business model of banks, even if the economic outlook is positive.

Furthermore, Weidmann argued that increased volatility is to be expected due to such easy access. This, in the end, will impact the banks’ balance sheets and plunge the operation processes into chaos.

Such an announcement should not be taken lightly by the crypto community, as the Deutsche Bundesbank is a respected member of the European System of Central Banks, and is actually considered to be one of the most influential members of said system.

Such a position was acquired due to the bank’s independence from the state, which means that introducing a whole slew of new crypto regulations is a piece of cake for them. In fact, the introduction of such a threat is likely to affect other central banks to a point where they’ll follow the BBk’s instructions to the letter, as most of their operating systems are based on BBk.

This kind of announcement comes unannounced to the crypto community, as the German federal government had reported no cases of cyber attacks or hacking issues within the country for quite some time. Therefore, introducing such a notion out of nowhere was a clear surprise.

Whether or not this impacts the overall crypto market in Europe remains to be seen, although it is a likely case.