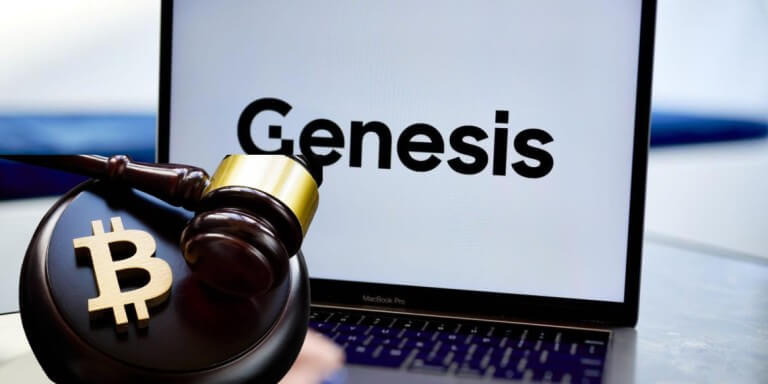 The CEO of Genesis, a crypto broker, has requested more time to address the current issues with its lending unit as DCG (Digital Currency Group), its parent company, faces mounting strain. After FTX experienced a crash, Genesis decided to pause withdrawals in November. However, this left Gemini Earn with an alarming $900 million owed by the platform.

On Monday, Cameron Winklevoss, co-founder of Gemini, published a public message to Barry Silbert – CEO of Digital Currency Group – accusing him of intentionally stalling negotiations to avoid refunding their money. Despite multiple attempts at finding a resolution that would enable them to reclaim the capital owed them, unfortunately, they haven’t been successful yet.

On Wednesday, Derar Islim – the interim CEO of Genesis – affirmed to their clients that they are taking all necessary steps to resolve this issue.

We remain dedicated to finding the most advantageous outcome for all of our affected clientele by resolving the issues with our borrowing and lending intermediations.

Despite our commitment to expediency, we know this is a complicated process that will take some extra time; however, the Genesis team remains confident in delivering a practical solution. The Winklevoss twins, two of the biggest crypto investors, are causing intense pressure on DCG – the parent company to several crypto-related products such as Coindesk and Foundry. This tension is because Gemini used Genesis as their primary lending partner.

Cameron Winklevoss alleges that Digital Currency Group is obligated to pay Genesis a staggering $1.675 billion—but Silbert refutes this figure as inaccurate. The two companies are the latest casualties of the crypto market’s downfall, having been exacerbated by FTX’s failure following a devastating bear market.

In a widely reported event, the collapse of FTX in November caused its founder Sam Bankman-Fried to be arrested on eight financial offenses. It has been alleged that through Alameda Research, a sister trading firm, client funds were misused for high-risk investment bets, creating an approximately $8 billion deficit. As such, prosecutors have charged him with wire fraud and money laundering conspiracy.

FTX’s bankruptcy has caused catastrophic losses for many crypto-related businesses and digital coins and tokens, with devastating ripple effects that reverberate even now.