Generalized mining may be the answer in a down market 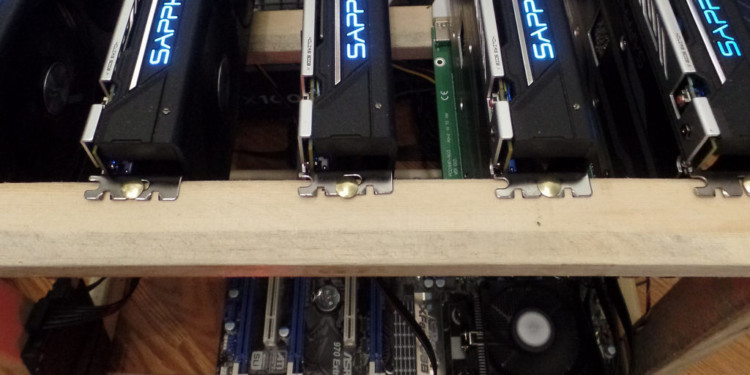 The term “Generalized Mining” is being used a lot in the crypto sphere from the second half of last year. Generalized Mining refers to any supply service provided by a third party for compensation allocated on the decentralized network. This way we can be directly engaged in the assets we invest in.

Recently, Placeholder and CoinFund established a partnership with the Grassfed Network for generalized mining. Previously, both Placeholder and CoinFund have shown a positive stance towards the idea. CoinFund’s founder stated that this method helps in increasing the liquidity and other important aspects of the platform while adding that for the initial stages crypto traders were most suitable.

The Grassfed network is to increase the number of users that can utilize the service while the firm already supports real-time networks like Steemit and Compound.

Placeholder, on the other hand, has always shown a keen interest in networks that allow users to take part in various methods. That is supported by Placeholder will allow users to bet tokens to win a chance to take part in decision making and their votes will be delegated to Grassfed’s voting service that would mark the partnership between the two networks.

However, voting is still way far from hash power and there is some time before it is achieved.

Technical experts consider that digital asset traders will actively take part in such activities similar to how traditional VC firms would set aside capital for follow-on-rounds. Meanwhile, some stated that the more complex it becomes, the more difficult it gets to optimize it and some firms would stay back to experience from trial and error of others.