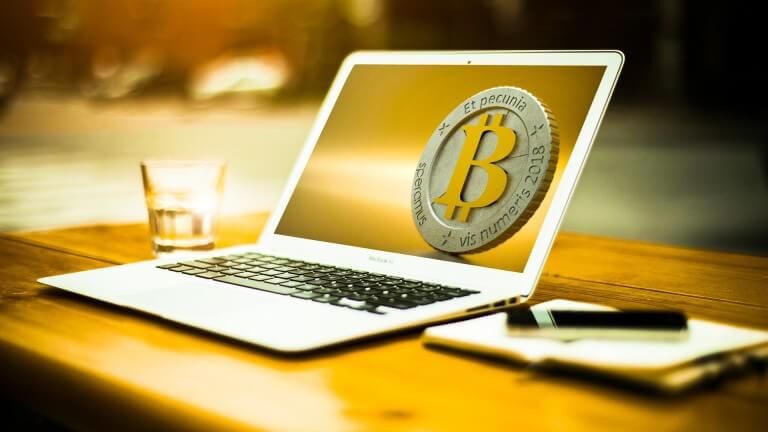 Later, the Company explained that the problems were caused by an Amazon Web Services EBS outage, and functionality was quickly restored.

The majority of the firm’s services, including “fiat deposits and withdrawals,” were shut off, according to the Company’s status page. There were “severe disruptions” on both Gemini Earn and the Gemini mobile app.

Some customers encountered a message about “being temporarily grounded” when attempting to access the exchange page. However, as of this writing, the page appears to be accessible, and the majority of other services are back online. Only wire transfer deposits and withdrawals continue to have “dropped performance,” with Gemini Earn still declining.

The Crypto exchange is a yield product that provides users who lend their crypto up to 8% APY depending on the coin donated.

According to the company, the failure of cryptocurrency hedge fund Three Arrows drove it to take action to increase liquidity and reduce risk on its books. However, the FTX collapse brought about a wave of withdrawals that put a strain on its liquidity.

The company stated that it is speaking with experts about the suspension of withdrawals and would announce a strategy for the future of its lending business the next week.

Gemini indicated shortly after the Genesis announcement that it will assist Earn program participants in making withdrawals. According to the exchange, Genesis’ service-level agreement prohibits it from honoring withdrawal requests made within five days. 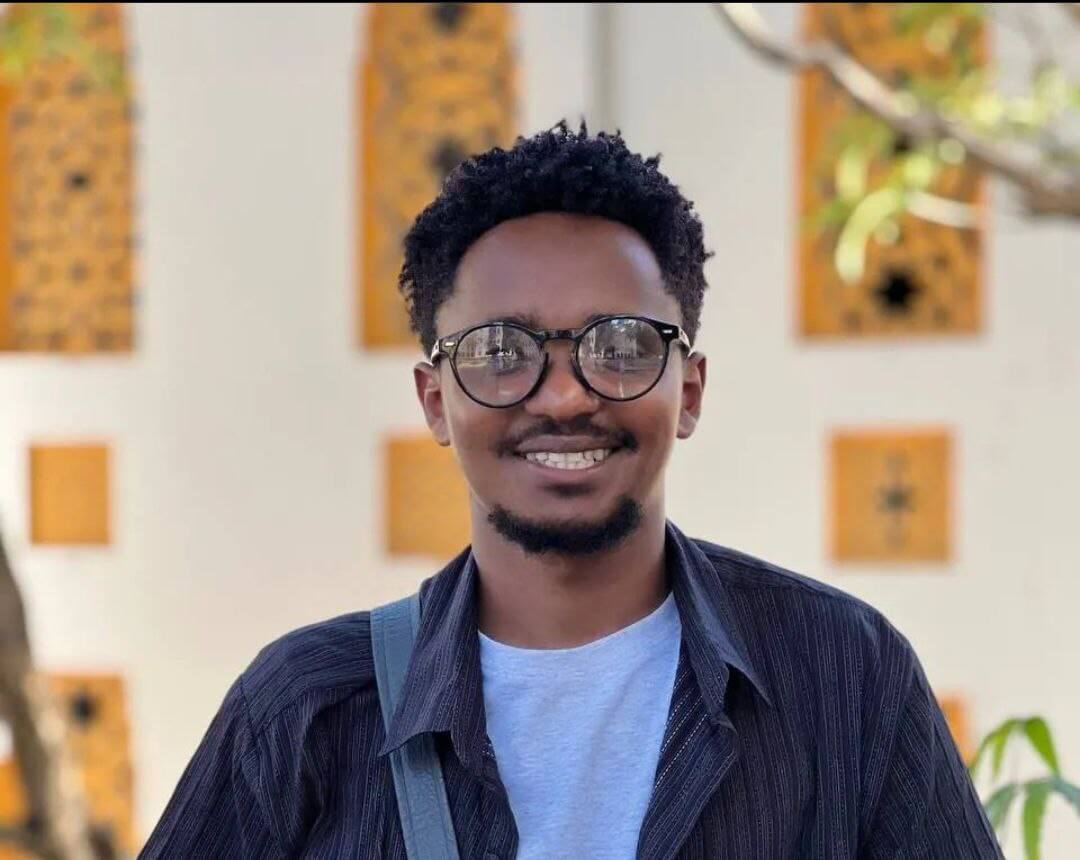