From Korea: The Rise, the fall and Salvation of ICOs 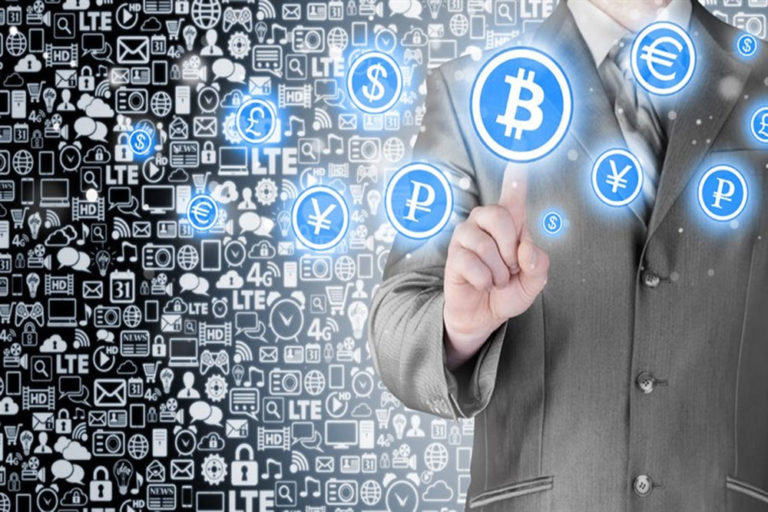 Back in September 2017, it was outlawed for local companies and startups to engage with initial coin offerings (ICOs) by South Korea’s financial regulators. Then at the end of 2017, price of Bitcoin grew drastically, making many to believe in the forthcoming widespread adoption of cryptocurrency; then the price fell and continued to fall, and cryptocurrency is still struggling to be adopted as mainstream.

Experts predicted the low point of prices to be from December 2018 to January 2019. Whereas, Barry Silbert, founder of Grayscale Investment lately reported a 42 percent increase in capital flows from January to March 2019 and claimed that hedge funds are driving most of the growth. Silbert ascribed the transforming landscape to a number of variables, including the ban of the ICO market and fewer uncertainties regarding security. Expressing his views about 2018, he stated that ICO’s sell-off and burn out may have played a huge role in the bearish trend of the crypto market in 2018.

The story could have more twists than just the ban of ICO in South Korea. Change in the regulatory atmosphere in South Korea, where the frenzy of cryptocurrency was the strongest, may have had its fair share of impact on the current bear market.

A survey conducted in 2017 reported that three out of ten Korean workers had invested in digital assets. This made Korean Won be the fourth largest fiat currency traded against Bitcoin in 2017. Other three currencies were U.S dollar, Yen and the Chinese Yuan. On Korean exchange, the digital currency was at its highest and transactions were fifty percent higher than anywhere else in the world.

At that time, the economy of the country was in a weak state, and Korean officials were struggling to regulate the industry. Moreover, conflicting statements by legislators and the country’s two regulators, the Financial Supervisory Service (FSS) and the Financial Services Commission (FSC), created an atmosphere of confusion and doubt. Meanwhile, cases started emerging regarding exchange hacks and various scandals; digital assets were then thought to be a threat to the economy and then there was a sudden ban on ICOs in September 2017.

This unexpected ban of ICO paved the way for rumors that the country is about to ban digital currency completely. Rumors were then put to a halt after an announcement was made in January 2018 that stated that digital currency would not be banned and exchanges would be allowed to operate, but they could only provide services to Korean nationals using a bank account with a real name.

This condition of being a Korean national and having a bank account with their real name, turned out to be a major blow for Chinese investors, as they were then forced to use foreign exchanges by government regulations. The demand for digital currency then drastically declined in Korea.

By May 2018, the Financial Supervisory Service (FSS) moderated its views regarding the crypto industry. Watchdogs of Korean financial services finally took control of the crypto sector as they had effectively restrained the hysterical rush for digital assets.

Although Korean regulators may have aimed to create certainty in the crypto industry, they may have also contributed to reducing the prices in 2018 by eliminating the urgency to invest in digital currency in Korea.