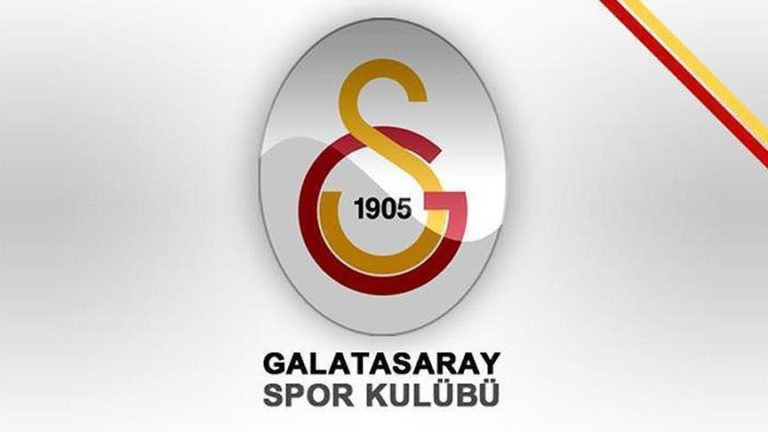 Galatasaray Spor Kulübü, a popular football club in Turkey, has unveiled a football blockchain tokens concept based on the fan token idea backed by Ethereum.

The concept team has partnered with Socios, a sports fan company based on blockchain to create Chiliz inspired football blockchain tokens.

Chiliz, a platform that tokenizes sports crypto, specializes in such tokens for other foot clubs too.

Socios made the news public on earlier this week announcing the launch of fan tokens based on Ehthereum in collaboration with UEFA champions The Lions (Aslanlar). It is worthwhile to mention that this club holds the rare distinction of being Turkey’s only UEFA champion.

The football stars will be part of a mobile app launch event by the company which features rewards and incentives for its football fans subscribers. Fans of the club can use Ethereum-based football blockchain tokens to take part in various activities associated with the club such as voting. They can play an active role in the key issues that affect the club, thereby giving more power to the fans.

Just like the underlying blockchain concept, the worth of a person’s vote will be directly proportional to how many fan tokens he/she owns. The fans can increase their rewards points by increasing their interacting with the football team. Besides rewards, there are special rights and many other exciting experiences waiting to be earned. It hopes to roll out merchandise plus other great stuff associated with fan tokens.

Turkey’s first-ever football club tokens will be available on Socios beginning first quarter of 2020. It will be a game-changer for local sports club as it will set the precedence, says Dorukhan Acar, football club’s board member.

He adds that it will open new opportunities for fan interaction. It is a milestone in the club’s journey to achieve worldwide fame and transform their digital strategy. Other notable names represented by Socios include West Ham United, Juventus and AS Roma.

Previously in 2019, Socios joined hands with Binance’s mainnet, Binance Chain. This only reflects that more such tokens will be in the offing in the future.