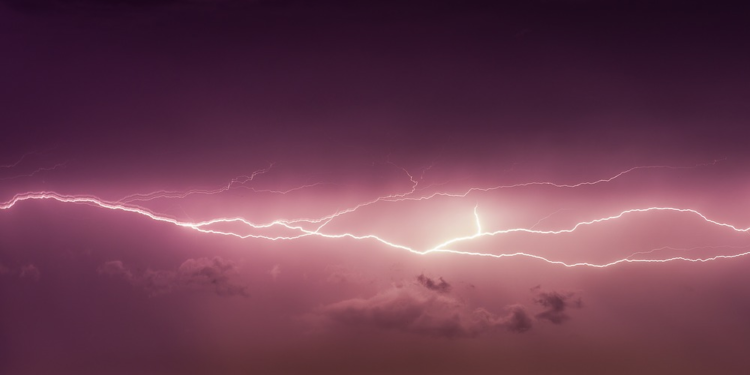 Cryptocurrencies are quite famous for their fluctuating price and the occurrences of flash crashes. Due to this high volatility, many margin traders try to take benefit from it. To assist them, certain exchanges allow the use of leverages up to 100x. This means that any price volatility, whether a gain or loss are amplified a hundred times and thus can cause a disaster or make someone wealthy in a short time.

However, last night, a strange phenomenon occurred on the Bitmax exchange that offers leverage up to 100x. The exchange bore witness to a series of flash crashes and flash pumps across various cryptocurrencies on the platform.

The worst flash crash affected Ethereum the price of which was reduced to a mere thirty-three cents (33 cents). On the other hand, EOS had the highest flash pump with price spiked over a hundred dollars ($100). Moreover, people were able to buy Bitcoin for one dollar on the USDC pair while Litecoin was also affected.

While these users had hit a jackpot people on the other side had sold an asset worth over ten thousand dollars ($10,000) for just a dollar. This meant that all margin traders were completely annihilated in this series of flash crashes.

Although some people believe that this is the outcome you get when using shortcuts such as leverage to gain profits, this is still not normal for any cryptocurrency exchange. Furthermore, this cannot be said to be an error by the traders.

“Leverage trading” is the title given to using borrowed money in order to increase the potential return of investments and hence amplifies profits as well as losses. Combined with the twenty percent fluctuation of cryptocurrency prices, this can be highly catastrophic or lead to sheer gains of wealth.

Regardless, in such flash crashes of platform instabilities, a trader can do almost nothing to stop his losses.
Bitmax is not the only company facing problems with its platform as it is joined by Binance exchange. Binance exchange was facing certain issues with its Amazin Web Services (AWS). It was revealed to the public through a tweet by their CEO Changpeng Zhao.

AWS is having an issue, mostly with caching services, affecting some users globally. We are working with them and monitoring the situation closely.

The issue occurred with caching services and had rooted from an outage in their cloud solutions.