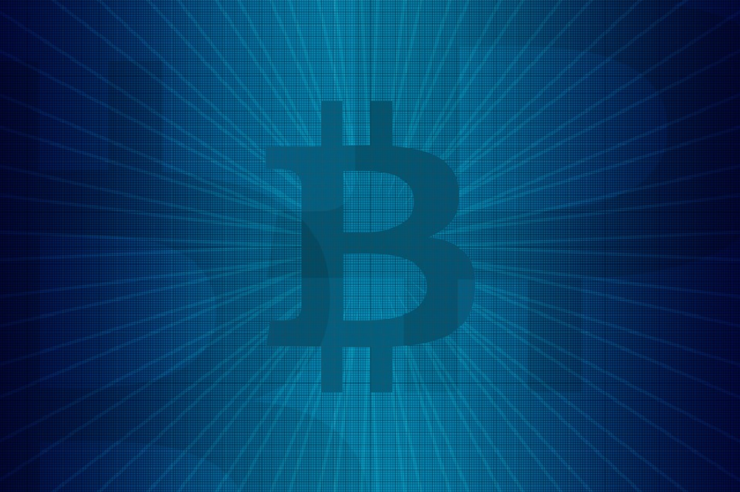 Standard bank is backed by the Industrial and Commercial Bank of China the biggest bank in the world.

Through the collaboration, the bank will be able to develop financial trade solutions together with global financial institutions like Dutch ING and BNP Paribas. The network includes more than twenty financial firms, whilst Standard is the first African institution to join the network.

The Marco Polo Network is a project of blockchain-based enterprises R3 and TradeIX initially founded in 2017. The network provides a platform for broker-dealer services and trades in various different currencies. Moreover, the platform is capable of handling other services, including equities, derivatives, and other related services.

Previously in August network members Commerzbank and Landesbank Baden-Wurttemberg achieved a milestone on the network. The pair developed a system that allows instantaneous integration of logistics provider Logwin AG into the digital process chain.

R3, on the other hand, faces internal quarrels as there is a disagreement over the vision behind the company’s blockchain platform Corda. This created uncertainty and caused delays over certain important procedures.

According to various sources, the major disagreements occurred between managers and developers over how the company’s product should be developed and designed.

How things progress from now remains to be seen. Regardless, it is evident that such a network will only make things better for the blockchain ecosphere across the globe. Such a network realizes the idea of a global village by connecting companies across the globe with a common goal. 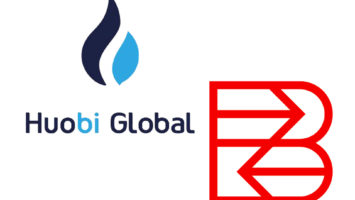