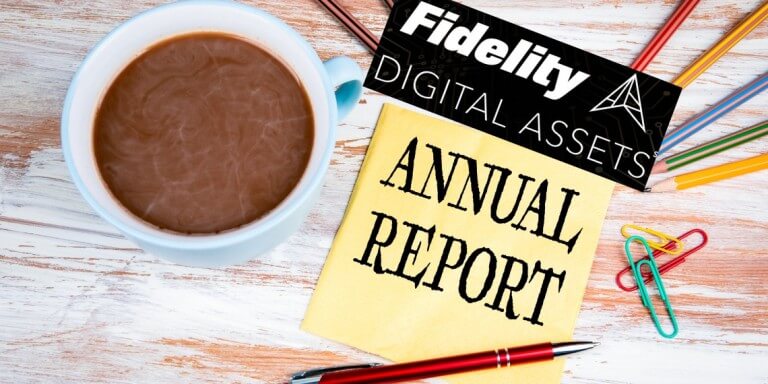 The poll targeted 1,052 institutional investors from Asia, Europe, and the United States. Digital asset usage increased by 9% and 11% in the United States and Europe. Despite a minor fall in adoption, Asia remained the global leader at 69%.

The increased adoption reflected in the data speaks to a strong first half of the year for the digital assets industry. While the markets have faced many headwinds in recent months, we believe that digital assets fundamentals remain strong and that the institutionalization of the market over the past several years has positioned it to weather recent events. Institutional investors are experienced in managing through cycles, and the largely inherent factors that they cited as appealing in this study will likely remain as the market emerges from this period.

The survey was performed between January 2 and June 24 of this year, encompassing the bear market transition. According to the study, nearly nine out of ten institutional investors surveyed (88%) found digital asset features interesting. The result reflected a gain of five points among institutional investors in the United States, two points in Europe, and no change in Asia.

The largest disparity between investor categories in terms of adoption may be the report’s most striking discovery. The affinity of high-net-worth investors, crypto hedge funds/venture capital, and financial advisors for digital assets is significantly stronger than that of family offices, pensions/defined benefit plans, traditional hedge funds, and endowments and foundations.

The advances in Europe and the United States were driven by wealthy investors, while financial advisors contributed to the growth in Europe. Globally, venture capital funds use digital assets the most (87%), followed by high-net-worth people (82%) and advisors (73%).

Despite the market decline, institutional investors have recently developed an awareness of digital assets’ technology and value proposition. Increased infrastructure and investment goods availability to institutions has likely led to increased adoption rates.

35% of individuals surveyed stated that they purchase crypto-backed investment goods, 30% digital asset companies-backed investment products, and 20% futures contracts. Thus, whereas 82% of high-net-worth investors “now purchase/invest in digital assets,” just 7% of conventional hedge funds and 5% of pension funds do so.

While the findings indicate an ongoing interest in and research of digital assets, institutional investors who have not yet invested in digital assets perceive a number of obstacles to adoption. In line with the results of the survey conducted in 2021, half of the respondents see price volatility as the most significant deterrent to consideration.

At least one-third of respondents mentioned a lack of fundamentals to measure value, security concerns among institutions and end-users, market manipulation risks, complexity, and regulatory issues as reasons why they do not currently invest in digital assets.

Where is the crypto market headed?

Nearly three-quarters (74%) of institutions questioned aim to acquire digital assets in the future, demonstrating their commitment to the field based on their prognosis for the first half of 2022. In Europe and the United States, the intent to make a future purchase rose in comparison to 2021.

With nearly six in ten institutional investors polled investing in digital assets globally, it is becoming increasingly vital to comprehend how investors interact with the ecosystem.

The report has demonstrated the strength of the cryptocurrency market. According to numerous commentators, crypto has completely established itself as a financial market. This is due to the resilience it has shown through one of the harshest, coldest, and most severe crypto winters.