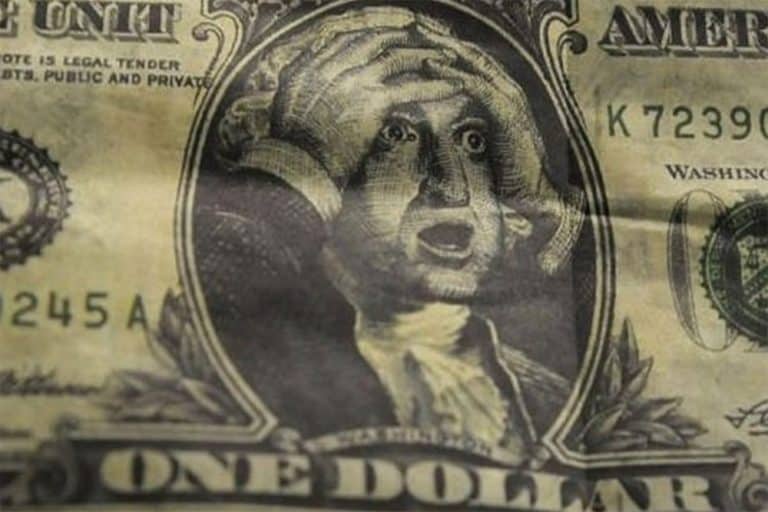 According to one of Switzerland’s most influential businessmen Oswald Gruebel fiat money is worthless given the negative interest rates it attracts.

The fearless world of cryptocurrencies has been giving several governments across the globe sleepless nights for some time now. When Bitcoin made its entry a decade ago, little did it know that it would cause central banks to summon for discussing the future of fiat money and if the traditional currencies are failing to make a meaningful impact following the advent of cryptocurrencies.

During his career, Gruebel successfully managed two of Switzerland’s most prominent banks, Credit Suisse and UBS Group. Naturally, his opinion is highly valued, especially when it comes to determining the value of fiat currencies in today’s times.

During his recent interview with a Swiss newspaper, NZZ am Sonntag, Gruebel remarked that the fiat money does not possess the value it used to as the below-zero interest rates are resulting in people turning to alternatives. There is no future for the financial industry as long as the negative interest rates prevail, he asserts.

It all began in 2015 when the Swiss National Bank imposed sub-zero rates to limit the appreciation of the franc, further claiming that it is, in fact, the best interests of the country’s economy.

However, it hasn’t much done the trick as banks all over are suffering. Credit Suisse is charging its wealthy customers to hedge against negative interest rate effect on financial institutions

Meanwhile, Gruebel believes that Switzerland, a land that was once abuzz with financial activities, has now found itself amid catastrophic scandals, one of which involved Credit Suisse itself. According to him, foreign media is grabbing every opportunity to highlight shortcomings as there is nothing worse than a tainted reputation.

Gruebel’s comments echo the sentiments of financial experts around the world who have speculated whether fiat money’s end is looming. Not to mention the constant rivalry among central banks to lower the interest rates, ultimately driving people to save less and spend more.

As a result, Switzerland has come to terms with the growing affluence of cryptocurrencies, transforming itself to become a global blockchain and cryptocurrency hub. Notably, it is also host to the cryptocurrency world’s most talked-about project- Facebook Libra.