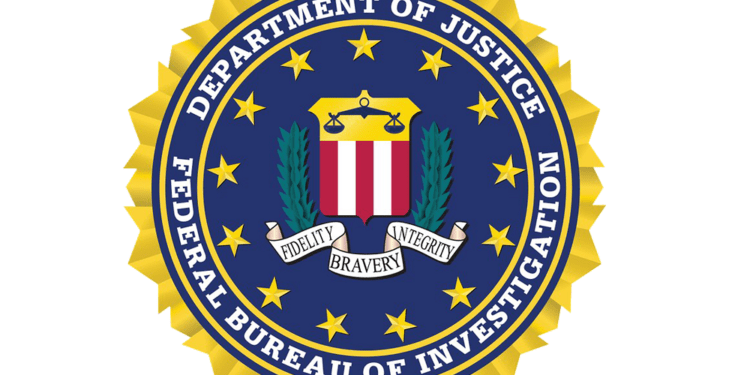 The Federal Bureau of Investigation (FBI) has shut down a Russia-based online marketplace that hosted shops engaging in the sale of illegal goods and services. The agency has seized Deer.io while charging the Russian hacker for stealing private information. As per a statement by the US Department of Justice (DOJ) FBI has seized the Deer platform.

The FBI had already arrested hacker Kirill Firsov on March 7 while he was at the John F. Kenndy airport in New York. Reportedly, the hacker first established the platform in 2013 and used it for facilitating the sale of various kinds of hijacked data.

On Tuesday, the DOJ revealed that the FBI has taken down Deer.io, a platform hosting myriads of online vendors dealing in illegal goods and services, specially stolen data. Now the platform’s website hosts a note by the FBI informing people about the website’s seizure as well as details regarding the seizure warrant.

The platform hosted more than 24,000 online vendors, with sales climbing over 17 million dollars in value. As the FBI seizes Deer.io, the statement did not clarify whether the platform was running between March 7 and March 24. The seizure warrant was issued by the Southern District of California Court.

The deer platform was a marketplace where myriads of hackers converged to engage in the trade of stolen data. The stolen data includes the details of the victims’ crypto exchange and wallet accounts.

With the incredible rate of digitization, hackers have become a serious problem for the world community. Hackers’ activities range from stealing data to breaching exchanges and includes theft of financial and personal assets. As per US Attorney Robert Brewer, “hackers are a threat to our economy,” and they will not be tolerated.