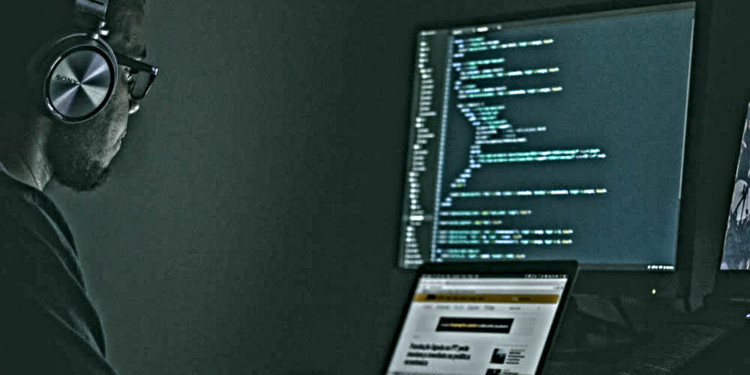 Since the crypto space is a fairly new field many people involved in it do not have much experience in what things should be noticed when investing in cryptocurrencies. This is why the crypto investors are the most susceptible to be scammed and are a victim of such schemes.

Crypto scams are a hot topic all over the world but recently Netherland has been in the spotlight. Recent news suggests that Bitcoin investments fraud was being advertised in Netherland.

This is not the only scam that has been caught but the rate of crypto scams in Netherland has been on the rise. Andre Vermeulen is involved with the Fraud Help Desk of Netherlands. According to Andre Vermeulen, most people who are a victim of such schemes are promised a large sum of return on investment which obviously never happens.

The pop-up advertisements on crypto investments make people believe that investing in them will offer an impressive return on investment and by using celebrities as a bait they make the viewer think that what they are getting into is legitimate.

Andre Vermeulen said that the reports of such scams are on the rise and many celebrities are also very upset that their name is being used to conduct such fraudulent activities.

The Fraud Help Desk said that as of now almost two million dollars ($1.92 million) have been scammed out of investors.