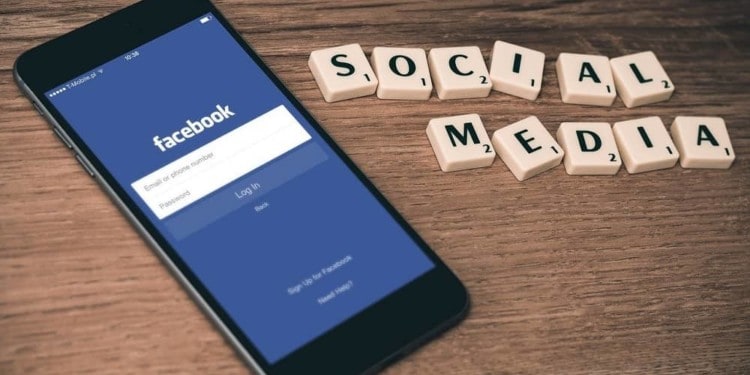 Facebook Move language has been developed by Facebook specifically to address the various concerns regarding the smart contract and modern blockchain-based monetary applications. Maurer said that Move aims to resolve the numerous financial problems that plague the developing world especially the way low-income families transact. He added that a large portion of the global population does not have access to banking facilities yet owns a mobile phone. He aims to help migrants who lose around $25 Billion every year on transaction charges.

Global remittances are crucial for migrant families across the world. However, the losses in remittance charges have to the plugged so that more money ends up in the hands of low-income families. Maurer despised how people still have to go to physical stores for remittances. Libra, powered by Facebook Move language, aims to solve such fundamental issues. Libra provides bi-direction access to both developers and users to create a mutually agreeable financial system that benefits all.

Libra is inclusive in nature. There are no intermediaries who eat into the profits. Fund storage and transactions are not dependent on the intermediaries. The inclusive language helps coders create smart solutions to reach out to people in developing countries.

How Move is different from other languages?

Maurer added when working with financial systems, it is important new systems are built to create solid foundations. Blockchains, generally, are built to serve various general purposes. Libra focuses only on payments processing and delivers a monetary base to its users. Facebook Move language built for Libra removes any doubts about its use cases.

Facebook Move language is still in the early development stage. It is more agnostic compared to traditional languages. The language is built to tweak the underlying concepts and logics easily, and quickly adapt to serve a particular financial case.