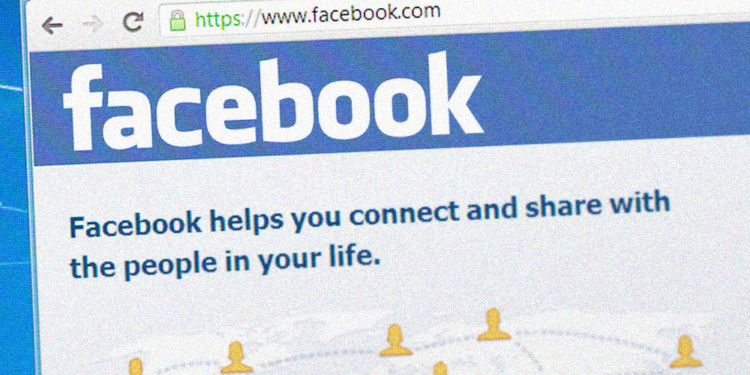 Facebook Connect could see some serious competition from NYM technologies- a company focused on creating better privacy options for users.

They have dropped an in their latest code for the job this week that will be showcased at the testnet launch this fall.

Facebook Connect is a single login application solution and the product of the social media giant that has been working its way up in the privacy department.

What is NYM solution?

NYM’s Chief Executive Officer (CEO) Harry Halpin made it clear that not only the blockchain will benefit from their product, but the whole web will get a taste of what’s it like to go premium on privacy, on Tuesday at the Web3 summit held at Berlin.

With the project going open-source and having built-in Ethereum integration modules, the data-masking features from Nym Technologies get a lot of attention. Haplin informed, “We’re allowing the value of particular tokens from the Ethereum blockchain to be transformed into Nym credentials.”

The cryptographic signature Scheme dubbed Coconut is the brainchild of this project. Written in the ‘Go’ programming language, this is the scheme not yet employed by any other cryptographic structure.

Chainspace originally created Coconut which, then, Facebook acquired from Chainspace in February. While that was that, the Nym Technologies family grew, with former Chainspace employees joining in the ranks.

Among those that signed up were employee Stuczynski, Chainspace co-founder Dave Hrycyszyn, and the former investors in Chainspace such as Lemniscap and KR1 contributed to Nym’s private token sale in May, that raised $2.5 million.