Experts uncertain on future of cryptocurrency and blockchain in China 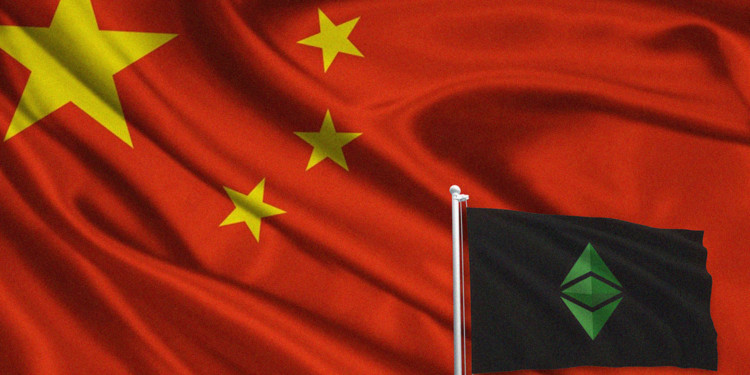 experts undecided on future of crypto and blockchain in china

A survey conducted by the renown internet company Tencent revealed that the economic experts and analysts in China stand divided on the future of distributed ledge technology (DLT), blockchain and cryptocurrencies in the country. The survey was conducted by the Tencent Financial Science and Technology Think Tank division.

China is among the leading crypto friendly markets in the world and although there is strict crypto regulation in the country the fact remains that the industry is flourishing and the analysts are top notch.

The survey was conducted among the top hundred economists and analysts working at major institutions including banks, universities and research organizations.

The blockchain is the major area of disagreement among the survey respondents where only thirty-three percent (33%) believe that the technology is very important for the future of China, another thirty-two percent (32%) hold a neutral and undecided whereas as much as nineteen percent (19%).

On the other hand, as many as fifty-one percents (51%) of the survey respondents believe that the country should have a centralized Yuan backed currency against a forty percent (40%) close disagreement on the matter. Whereas, nine percents (9%) stand undecided on the matter.