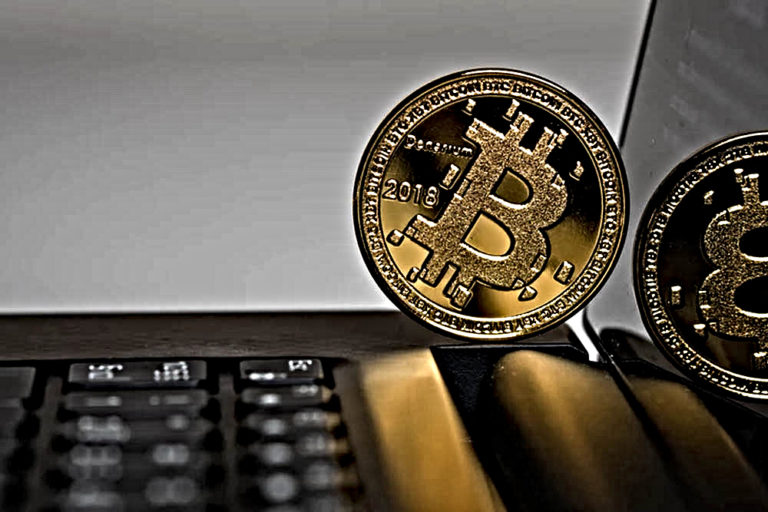 The voices of bearish experts cannot be ignored no matter how the Bitcoin price moves. After BTC surpassed eighty-four hundred dollars mark ($8,400) striving to reach nine thousand dollars ($9,000) a bunch of sceptical dealers have surfaced to propose that the bitcoin party will soon end.

The cryptocurrency market, like any other market, is uncertain. Recently, BTC achieved ten percent (10%) worth bringing it to new YTD highs. Some saw this as an extension of a moonshot while others are doubtful.

This is the FOMO phase of the advance. Once the majority of sold-out crypto bulls capitulate and chase this rally a more sizable correction will likely occur, stopping out the same bulls, who are chasing this advance. pic.twitter.com/xqeIWKfwEQ

Peter Brandt is about fifty percent (50%) certain about BTC’s success. He noted that this expedition would reach near nine-thousand dollars ($9,000), he believes that BTC has entered the FOMO phase of this parabolic advance suggesting that the advance might reach a local peak soon (recommending a drawdown is close).

Brandt proposes that after the bulk of sold-out crypto bulls yield a substantial correction will occur. The targets of this move mentioned by Brandt were nine thousand thirty-two and ten thousand and six hundred dollars ($9,320 and $10,600).

He is not the only one to suggest this move. Walter Wyckoff-a dealer records that BTC has always risen from lows to its 0.382 Fibonacci Retracement level and then faced a forty percent (40%) correction before the next Bull run.

As is, the cryptocurrency’s 0.382 Fibonacci is at ninety-five hundred dollars ($9,500), indicating that BTC will enter the region soon and then go back over forty percent (40%) to fifty-eight hundred dollars ($5,800).

Although Brandt & Co.’s harrowing comments are valid, some are sure that Bitcoin will not halt its flight soon. Essentially, BTC and it’s market value still appear resilient.

Industry’s infrastructure is not similar to what it was in the past cycles. Experts breed the idea that ten thousand dollars ($10,000) might not appear as a local top. Alex Kruger recapped his followers that Bitcoin still has room to develop.