Expert opinion: Does cryptocurrency pose any threats to fiat? 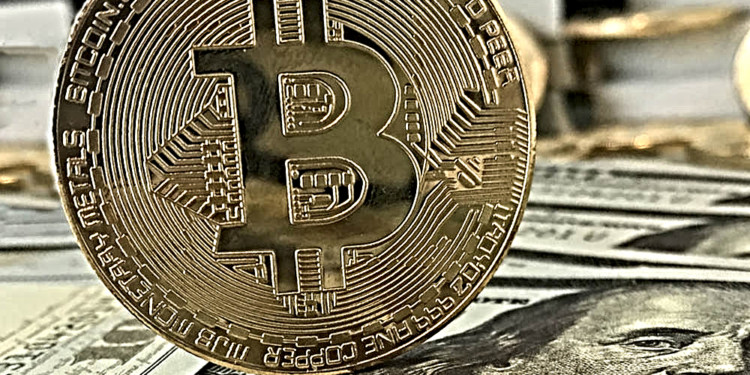 Multiple crypto analysts think that fiat is doomed after the emergence of virtual currencies. One of the causes of this discontentment with the present fiscal system is that it inflicts systemic perils on the economies.

Atrocities of the régime and banks are the reasons for the dawn of virtual currencies. These remarks might stimulate fiat’s expiry after the emergence of digital currencies.

Ron Paul who is a staunch opponent of crypto regulation promoted Crypto by stating that this is high time to go for competitive alternatives that are controlled by markets, not regimes.

Ron argues to end the federal reserve system placing American fiscal policies at the hands of private domination. Though, he recognizes this as a risky end of the scale.

Radical BTC advocate Murad Mahmudov views virtual currency an end of fiat. Criticizing the enfeeblement of money by price increases and fractional reserve practices makes centralism both forte and a flaw for fiat. He added that centralization leads to an easy to shut down.

On the other hand, a decentralized currency like that of BTC cannot be suppressed, clogged, or folded. In addition, the most vital quality is their deflationary characteristic which does not make customers worry about inflation affecting their savings.

In the past, we have observed cryptocurrencies rushing in states where citizens have lost trust in their government’s capability to sensibly bring about an effective monetary policy like Venezuela and Argentina.

While Venezuela and Argentina barely provide broadly valid metrics, they have set effective models. Prudent people will embrace crypto upon failure of their fiat.