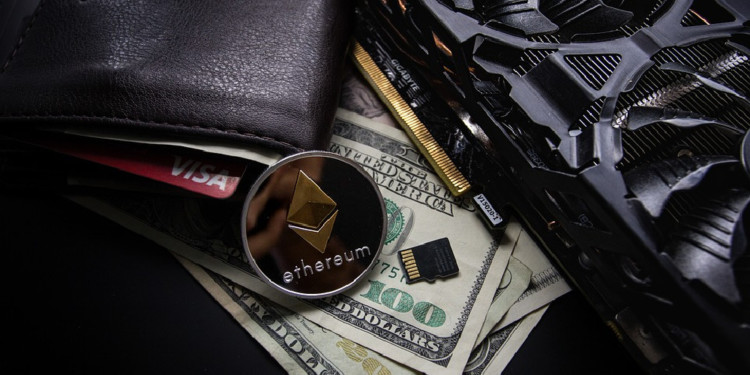 Ethereum’s Istanbul Hard Fork finally went live in December 2019. However, everything did not go as it was expected to. Ethereum‘s Ice Age feature is causing problems to the network that might demand another hard fork in the weeks to come.

The Istanbul hard fork was aimed at reducing the gas cost of Ethereum network while also improving the privacy of the network. The fork was to increase interoperability with Zcash. However, the developers made a mistake with Ethereum’s Ice Age feature.

Ethereum’s Ice Age is a feature that adjusts the network’s mining difficulty. The feature increases the difficulty every 100,000 blocks, which makes it impossible for miners to adapt to the difficulty level. This has resulted in a significantly slower block time and caused the network to slow down. If the issue persists, the network might start freezing all the time.

Ice Age feature was initially created to ensure that the future hard forks pave the road for a transition from Proof-of-Work (PoW) to a Proof-of-Stake (PoS) protocol. Whenever the network undergoes a hard fork, the developers push back the Ice Age feature to make blocks fast. However, the developers seemed to have forgotten this important detail during the Istanbul Hard fork.

To normalise the situation, Ethereum is conducting an emergency hard fork called Muir Glacier. The hard fork is expected to occur around 1st January while the sole purpose of this fork is to fix the damage caused by the last fork. The fork would only push Ethereum’s Ice Age feature back setting things back to normal.