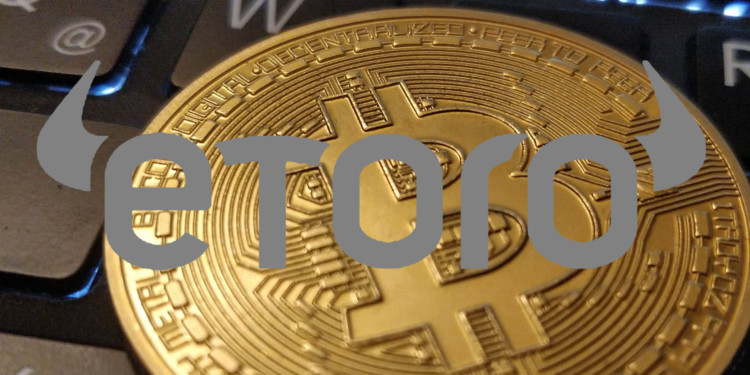 Crypto-trading platform eToro recently unveiled the release of a not-for-profit crypto token by the name of Good Dollar. The company aims to reduce the gap between the rich and the poor through the use of this token.

The company revealed their plans at a tech-based web summit; they also added that they had invested $1 million of their assets into the development of this project. The firm is searching for partners that would support their cause and help them develop and evolve the idea further.

In a blog post, they mentioned that the token was initiated as an experiment to check the possible application of blockchain technology in the circulation of wealth among the poor.

The company stated that their main objective is to create an open source token that would enable them to spread wealth based upon universal basic income for humanitarian organizations and crypto supporters. The post also stated that the firm aims it to be a total not-for-profit project.

The co-founder of Ethereum had declared to provide $1 million for supporting the refugees living in sheer poverty without the basic necessities of life.

As members of the Blockchain sphere continue to do good through the use of this technology, it is only speeding up the process of their adoption by the general masses.