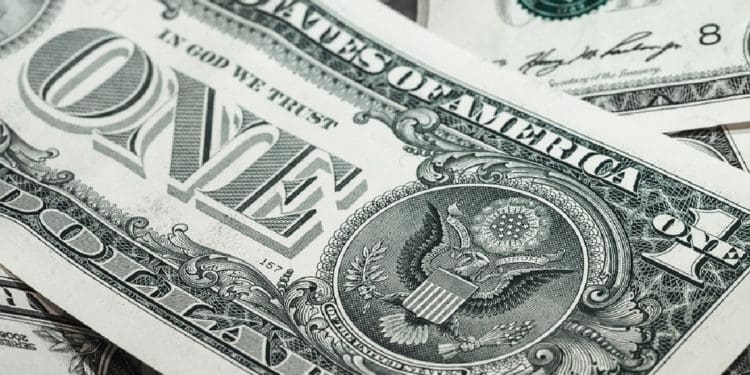 Ethereum transaction fee has hiked up significantly this year due to rising network congestion.

Network congestion is slowing transaction on the Ethereum network and has caused the transaction fees on the blockchain to rise. While developers are doing their most to implement upgrades as soon as possible, competitors see this as an opportunity to lure project developers.

Ethereum, despite being the second-largest cryptocurrency by market cap, dominates many sectors of the cryptocurrency markets. These include fiat-pegged stablecoins such as True USD (TUSD) and the entire decentralized finance (DeFi) ecosystem.

However, the rising congestion and the rising transaction fees are causing users concerns regarding the network’s future. Furthermore, users worry that the network’s developers might take a very long time to design a fix.

Across recent years, many ‘Ethereum killers’ have emerged such as EOS and Cardano. However, none of these blockchains have actually fulfilled that aim. Nonetheless, the rising Ethereum transaction fee might present an opportunity for the network’s rivals.

According to Coin Metrics, the average transaction fee on the network has increased from 8 cents in January to about 91 cents currently.

Ethereum creator Vitalik Buterin noted the issue and stated that rising fees are making the network *less* secure. He added that Etherem Improvement Proposal (EIP) 1559 will solve this issue. However, the EIP is in draft status with its implementation date unknown.