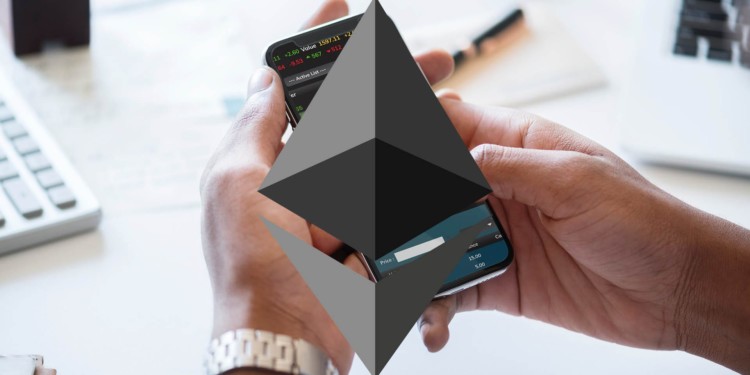 After the recent drop of the cryptocurrency market, Ethereum has finally been able to consolidate a bit. Despite its price falling more than 40% in the previous sessions, it has managed to control its price for the time being.

Ethereum’s price has fallen lower than any other altcoin. Experts believe that this is due to increased competition from emerging smart contract based blockchains while other factors for its downfall also harmed the crypto industry as a whole. This included the ICO sell off factor, many investors have started to believe that the cryptos have converted their tokens into fiat.

This might be true considering that ICOs do need to fulfill developer costs. Ethereum can be used for many purposes, but the bulk requirement of ICOs can only be fulfilled by fiats.

In the recent bear market, the price of the token fell from $225 to $126. The token was following a pennant price action, and the price was somewhat stable before the recent plunge.

Experts believe that the consolidation pattern was indicating a potential price drop in the future, it was proven right by the descent the tokens’ prices took. Moreover, looking at the hourly chart, we can see that the price is following a similar pattern now perhaps indicating the approach of another storm.

The upper limit is somewhat near $150 while the lower limit is at $126 and closing in. The token is being traded below the price of $130 while the price is being monitored constantly to see whether it moves below its lower support of $126.