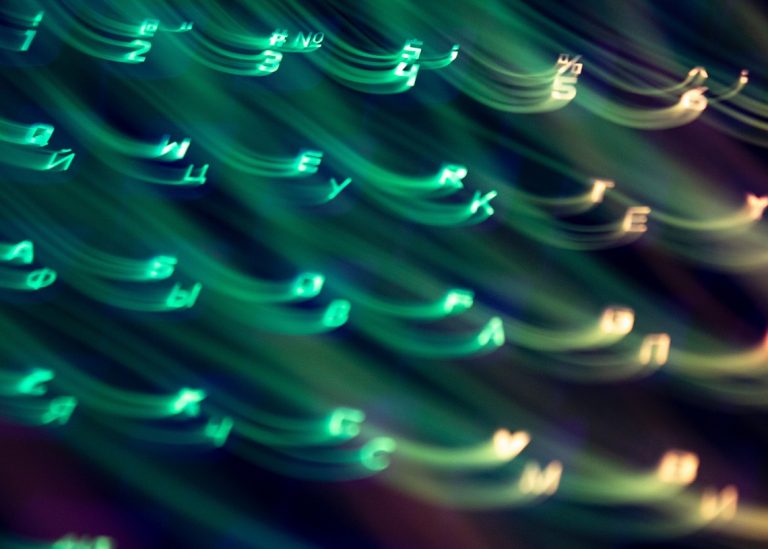 Ethereum price prediction for today is bearish as a very strong resistance has been reached around $1,300. Currently, Ethereum trades around $1,300 with a market cap of $151 billion.

The overall cryptocurrency market is in the green this morning. Bitcoin still remains neutral, as reduced volatility was seen during the past hours. However, most of the top altcoins continue higher.

Ethereum Price Prediction: Ethereum ready to reverse to the downside

After a calm trading session yesterday, ETH/USD opened at $1,233 and traded around $1,200-$1,250 consolidation. Since the price of Ethereum bounced from the previous major support around $1,100 area, a gain of over 20 percent has been seen.

Therefore, Ethereum should continue upwards today to test the resistance further. If ETH/USD cannot sustain the current price level, the analyst expects a move back towards the consolidation around $1,200-$1,250 area. From there, Ethereum`s price should see further downside.

Earlier today, Ethereum has reached the $1,300 resistance as described in our previous Ethereum price prediction. During the last 24 hours, Ethereum has traded in a relatively wide range of $1,201-$1,331. However, Ethereum spent most of the trading time around the previously mentioned consolidation level of $1,200-$1,250.

Ethereum continues its move from the $1,100 support as it looks to retrace the previous major bearish wave, seen from 19th to 22nd of January. The bearish wave resulted in a loss of more than 25 percent as Ethereum briefly reached as low as $1,041.

Since then, ETH/USD has moved above the psychologically important $1,300 mark. However, signs of rejection for further upside are inviting sellers. The resistance area around $1,300-$1,350 could be a major reversal point for Ethereum.

Therefore, if further signs of reversal are seen later today, a short position could be taken, with the expectation that Ethereum reached the previously mentioned $1,100 support. From the current price of ETH/USD, this would imply a move to the downside of more than 15 percent.

Once the support is reached, Ethereum could potentially break lower towards the next key support of $950. If this support area is reached, it would imply a total move to the downside of just under 30 percent.

Break below the $1,100 support would also mean that Ethereum has set a new lower low. This would indicate a much larger mid-term trend reversal to the downside.

Ethereum price prediction for today is bearish as the market trades just under a very strong resistance of $1,300-$1,350. A reversal towards the previous major support of $1,100 would provide a great risk/reward short opportunity if we consider a stop-loss above the $1,440 all-time high.

Overall, Ethereum has extended itself very far during the past weeks. A much larger retracement would allow a lot more money to come into the market, since right now, purchasing Ethereum for long-term holding seems like a high-risk play.

For further reading, see our latest news on debunking the ‘Bitcoin is a bubble’ myth or check our latest guide on why Ethereum Gas Price is so high?