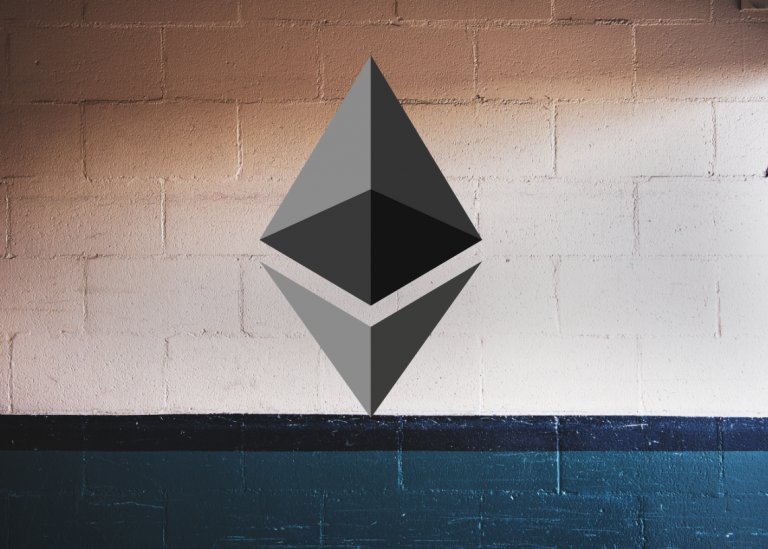 After climbing to the $2500 mark, Ethereum price failed to continue its bull rally, and the price has stagnated ever since, dropping to as low as $2300. Today, however, the price action observed sharp bearish activity and dropped below the $2200 mark where it currently trades.

Across the broader cryptocurrency market, the last week has observed a net bullish movement, with most major cryptocurrencies recording a profit across the period. Major players include Dogecoin and VeChain that record a 303.63 and a 50.24 percent increase, respectively. Meanwhile, Binance Coin and Tether record a 0.63 and a 1.83 percent hike.

Across the technical indicators, the MACD exhibited a bearish reversal two days ago and has remained bearish since. Recently Bearish momentum is rapidly increasing according to the increasing size of the dark red histogram. While both EMAs move downwards, the 12-EMA is separating from the 26-EMA showing an increasing selling pressure at the time of writing.

The RSI has been in the neutral region for the past two days and is seeing high bearish momentum. The indicator currently trades below the 36.00 marks and moves downward constantly. However, as the indicator moves downward, the RSI would soon fall to the oversold region issuing a buy signal making further downwards movement unlikely.

The Bollinger bands are currently wide and show further expansion as the price currently trades near the lower limit of the indicator. The bands’ expansion suggests an increase in volatility for the Ethereum price in the short term. However, as the price is consolidating below the bands’ mean line, the bands will be leaning downwards for the next few days.

Overall the 4-hour technical analysis issues a sell signal with 14 of the total 26 major technical indicators suggesting their support for a bearish movement. On the other hand, only three indicators issue a buy signal suggesting a bullish retracement. Meanwhile, nine indicators sit on the fence, issuing no support for either side of the market.

The 24-hour technical analysis does not share this sentiment and issues a buy signal with 12 of the 26 indicators suggesting a bullish movement against only five indicators suggest a bearish retracement. Meanwhile, nine indicators remain neutral and do not issue any signals at the time of writing.

While the mid-term technical analyses suggest a bullish trend, the recent bearish spike has caused the Ethereum price to experience strong selling pressure. As such, traders should expect the price to fall to the $2000 key support level before stabilizing.

The technical analyses suggest that further downwards movement is unlikely, and the Ethereum price action would recover once it secures a foothold at the level. Conversely, if the price falls below the $2000 mark, the next support level lies at $1800.