Ethereum price may recover to $180 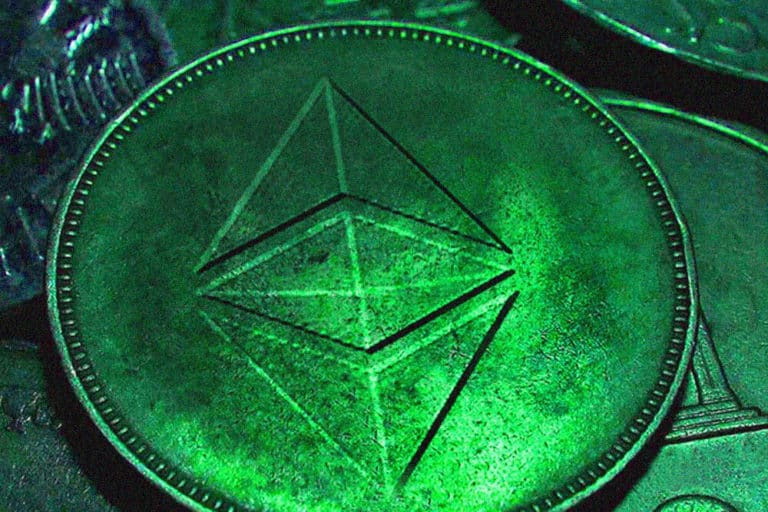 While Bitcoin is up by five percent (5%) today, the price of the Ethereum price is also steadily ascending versus the USD.

A bearish trend is indicated close to the one hundred and seventy-two-dollar level broke based on the hourly rates of the duo (Ethereum and US Dollar). A major obstacle for the bulls is the upswing by the pair to the one eighty-dollar level. 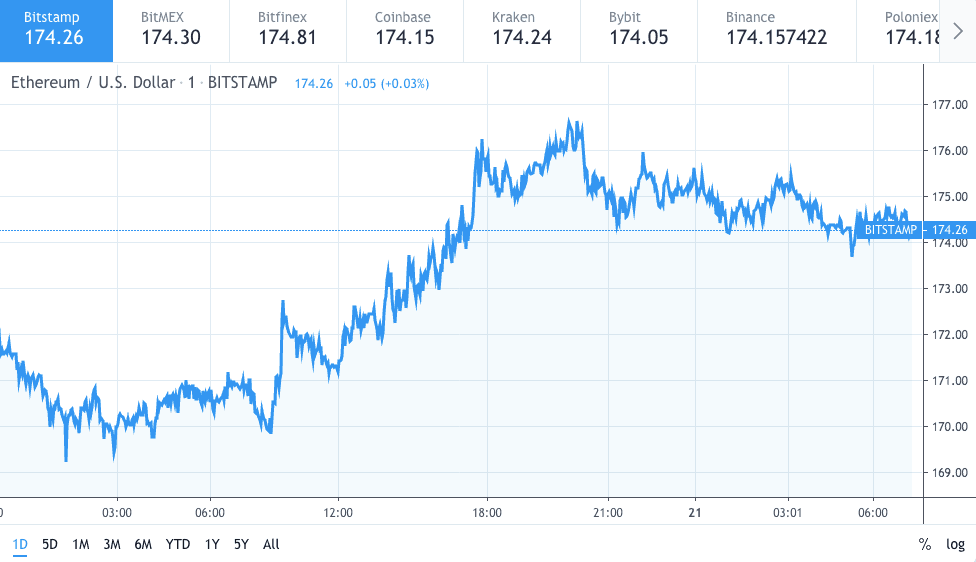 Considering there be any plights, the price could near the one hundred and seventy-two-dollars ($172) mark. Further deteriorations could result in the step towards the one hundred and sixty-eight ($168) support zone, based on the fifty percent Fibonacci Retracement level.

The moving average convergence/divergence per hour proceeds into the bearish zone and the relative strength index per hour displays a level of greater than fifty.