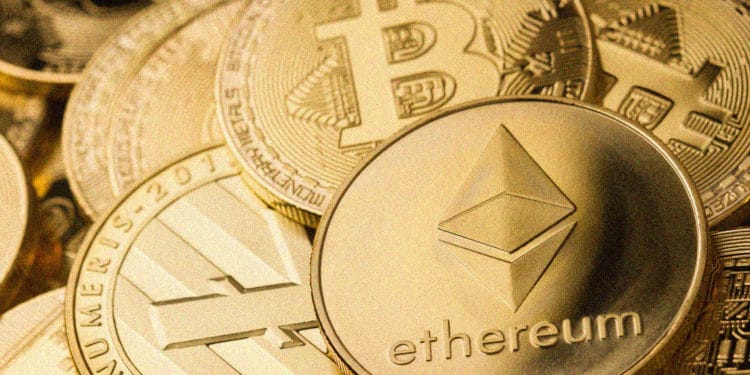 The queen of cryptocurrency, Ethereum, seems to have entered the consolidation phase after Ethereum price saw an immense volatility period.

The event occurred yesterday when the Ethereum buyers pushed it to the highs of $255 before it came crashing down to $230.

Moreover, Bitcoin managed to trigger this movement, as the king of cryptocurrency Bitcoin first rallied up to $10,400 on Monday before losing its momentum and falling as low as $8600 on one of the leading trading platforms.

The entire crypto market seems to be looking closely at what would happen next with Bitcoin; however, there is still a possibility of Ethereum incurring some separate momentum.

One of the analysts is of the view that the next move of Ethereum can be potentially beneficial for the buyers, as some emerging factors would resultantly support it in boosting higher. Ethereum seemingly has entered the consolidation phase as it is struggling to collect momentous momentum.

At press time, Ethereum price is trading under one percent at its present price of $238. It has been fluctuating between the range of $230-$240 during its period of immense volatility.

It is highly possible that the near-term price action of crypto may be influenced by the Bitcoin price movement, albeit analysts are pointing towards a technical formation currently happening could be the reason why Ethereum price can rally higher.

The analyst Ethereum Jack explains in the chart above, that all along the course of its recent downtrend, and cryptocurrency was able to stay above a key support level.

The level is at $228, which happens to be at the point where Bitcoin faced some firm resistance during its period of an uptrend in the previous week.