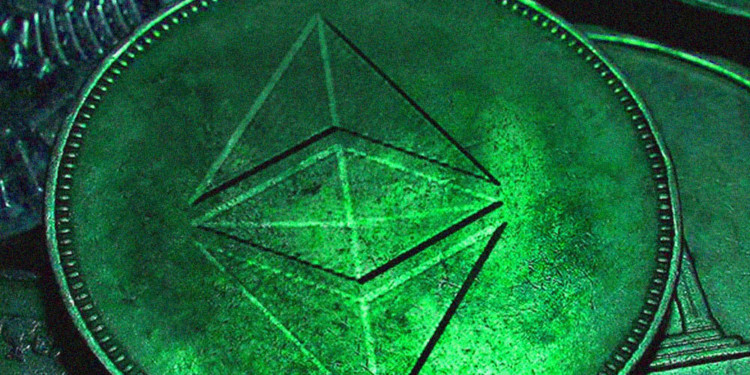 It is believed that Ethereum (ETH) has got more to do with the current market’s incline than Bitcoin and Ethereum price is currently in a rally towards two hundred dollars ($200) mark.

Ethereum price movement has beaten Bitcoin on the weekly chart with a nine percent (9.27%) gain as opposed to five percent (5.11%) Bitcoin gains. 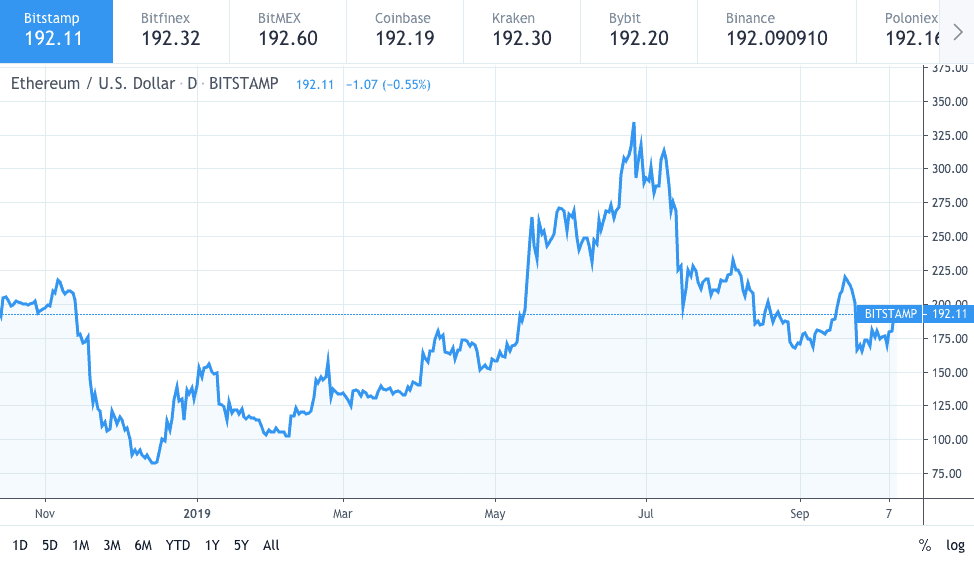 In the chart, two volumes were substantially high during the jump with BTC and ETH battling it out on the ratio.

ETH was losing against BTC on the front until a bottom came closer to 0.016 BTC per ETH. As compared to BTC’s value, Ethereum’s (ETH) price has increased by 0.023 BTC. The ratio jump has depicted that ETH is uplifting the crypto market, while BTC is on the resistance line which may end up becoming a support line. 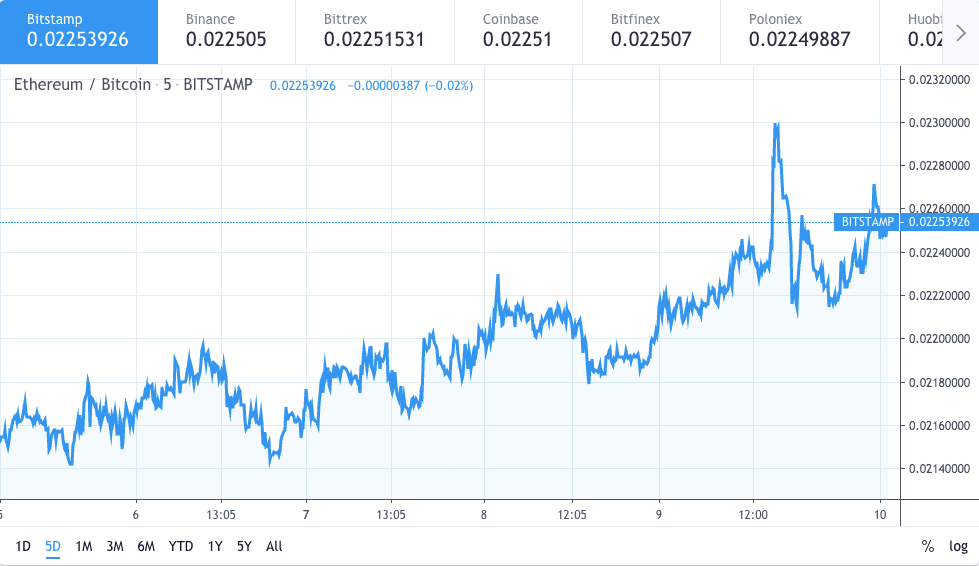 This may be due to Devcon’s annual gathering that is happening in Osaka, Japan where around three thousand (3,000) people from the Ethereum community have joined with the hope to encounter Ethereum developers that have been working on the Proof of Stake upgrade.

With the Ethereum 2.0 Deposit Contract almost ready, several people from the Ethereum community will get their attention diverted, either towards becoming a staker or earning on locked Ethereum.

UNICEF has stated that it can now receive donations or payments in the form of Ethereum and Bitcoin, via the UNICEF Cryptocurrency Fund. UNICEF will utilize the fund to support open source technology which may benefit younger people.

On the other hand, China has showcased its economic abilities so that American companies can be pressurized into censoring the people living in Hong Kong.

In Great Britain, Brexit deals seem intolerable while the pound is dropping against the dollar. These are some of the reasons for the crypto market’s rise. The rise has allowed most of the cryptocurrencies to go green, with an exception to USDT.