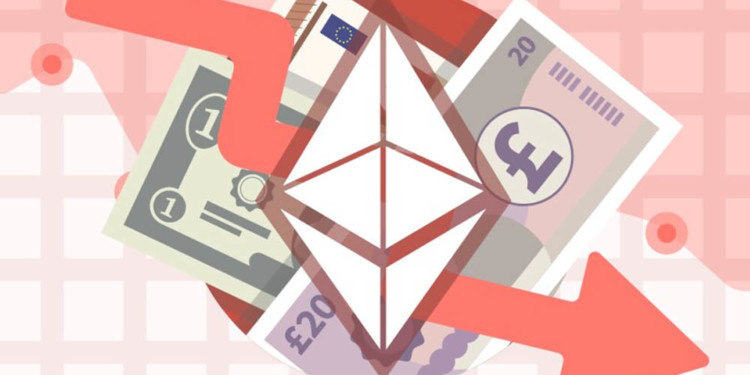 Ethereum price analysis has been showing a concurrent movement after on a decline. It has been currently stationed under the support at two hundred and ten dollars ($210).

The next stop ETH price made was at two hundred and twenty dollars ($220) where the 55 simple moving average (SMA) was also running from, according to the four-hour chart.

Ethereum price did not consolidate here, in fact, it kept falling and thus, ETH currently trades under the two hundred and ten dollars ($210) mark.

The twenty-three percent (23.6%) Fibonacci level had a breach above which ETH started trading between the range: two hundred and thirty-nine ($239) dollars at the higher end and two hundred dollars ($200) on the lower side.

A bearish trend line at two hundred and twelve dollars ($212) emerges on the four-hour chart as minor resistance mark as well.