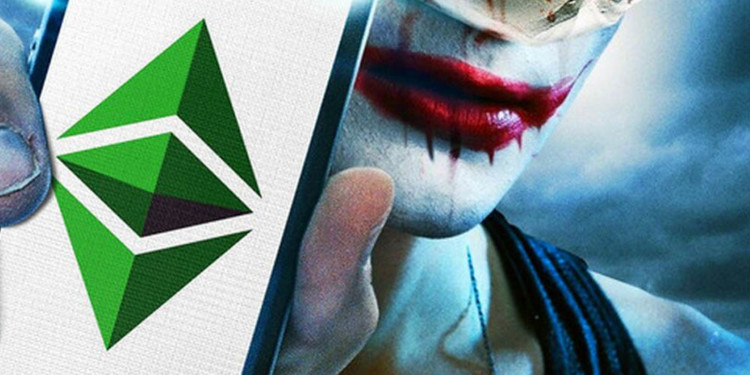 The queen of cryptocurrency Ethereum (ETH) may be straining against Bitcoin (BTC), but Ethereum price still rose by an incredible eleven-point four percent (11.4%).

In the past week, many of the top cryptocurrencies have seen major bulls as Bitcoin managed to break above twelve thousand five hundred dollars ($12,500) but Ethereum has risen on top among all altcoins once again.

The token maintains its position as the second largest cryptocurrency with its market cap at approximately thirty-seven billion dollars ($37,000,000,000). The token’s price has risen by one hundred and fifty percent (150%) over the last three months. 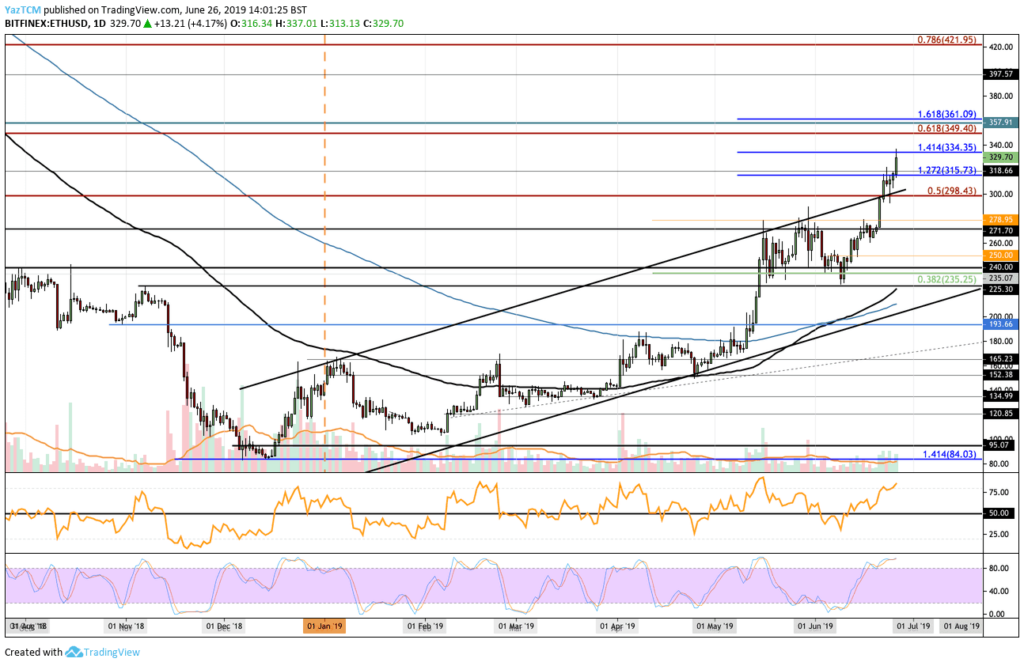 The Relative Strength Index (RSI) remains overbought and it is some time before it shows that the market is overstretched. Although, the RSI may continue to rise before becoming extremely overbought.

The trading volume has consistently remained above average for the past couple of days.