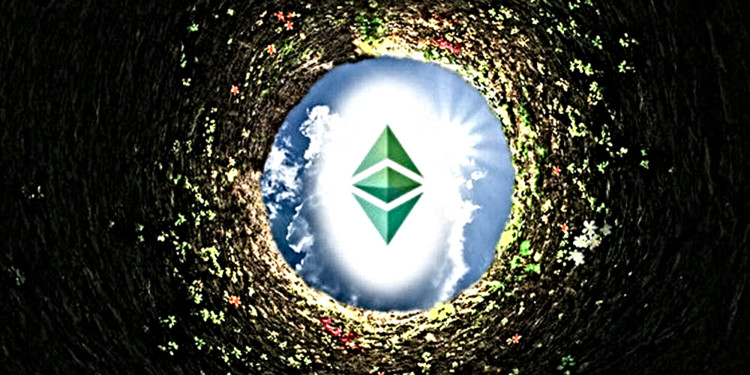 Ehereum has also tried hard for attaining good position again on the price chart and today the currency is in bulls. The cryptocurrency market is regaining after a long time and some experts believe the crypto winter may be coming to end.

Recovery from any kind of loss is not easy, over the past the prices of cryptocurrencies have declines and the coins have struggled to maintain their momentum. Bitcoin has regained its lost momentum and strived hard to rise again, but not all coins have shown such a good comeback in no time.

Ethereum, on the other hand, has been seeing a good bullish rally for the better part of the last twenty-four hours. The currency has taken a jump of twenty dollars ($20) in the last twelve hours alone.

On the other hand, has been struggling since 10th of April when it was being traded at one hundred and eighty-five dollars ($185) to break through it has finally found in May.

The trading of the 1-day chart of Ethereum has revealed that the Ethereum has faced the selling pressure last month and therefore the market was bearish.

Its value had declined by 1.98% and its trading volume was found to be over five and a half billion dollars ($5.7bn), recently, the indicators are showing positive signals as the RSI indicator has pointed out no signs of selling pressure.

But today’s rally has taken the currency back up and the current market cap is found to be over seven and a half billion dollars ($7.7bn) mark.

KO indicator is showing no trend of the surging market in the near future. Parabolic SAR shows totally opposite pattern and is showing the strong positive market for trading.