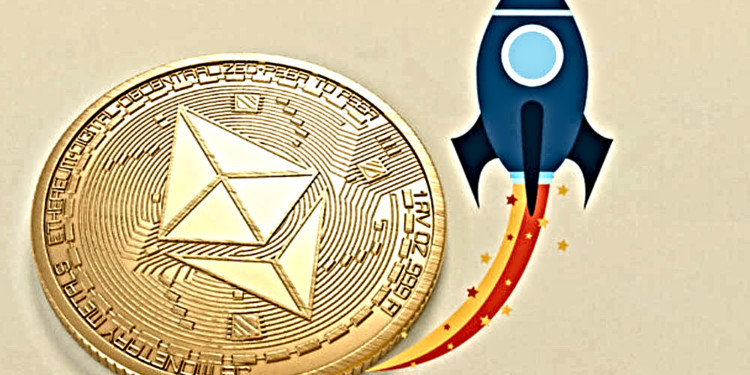 Ethereum’s performance in this bearish market has been the most disappointing yet. Just by noticing the trading price of ethereum we can see that it is going through hard times.

Ethereum is ninety percent (90%) below the level of its all-time high and its current trading price is a hundred and ten dollars ($164).

According to the Trading view chart data MACD analysis shows that the currency is going through a good bearish rally. It is going to stay strong for at least another couple of days with a resistance level at one hundred and fifty-seven dollars ($157).

ETH price has been recovering since 26th April and steadily moving into the bullish trend with minimal resistance against the current tide that has taken the currency back up to the one hundred and sixty-four dollars ($164) point.

While, in other news, Bobby Lee is the co-founder of BTC China and he gave a statement regarding the situation stating that he is very pessimistic about the current situation digital technology.

Lee stated that the blockchain technology cannot be used outside the Bitcoin field. He thinks that rather than that the Distributed ledger Technology has more potential.

Currently, the crypto community is in the sway over market fluctuating every two days and the bearish bullish sway, however, the ice seems to be melting and it seems that the long winter is slowly losing its grip over the cryptocurrency market.