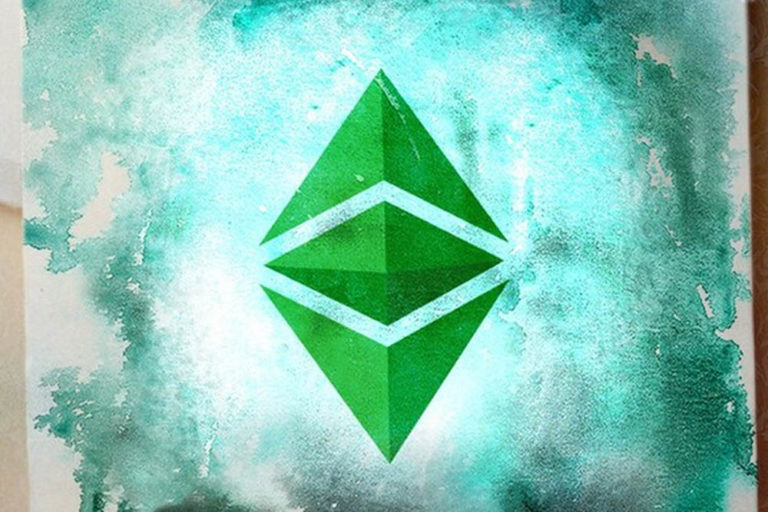 Ethereum (ETH) the second largest cryptocurrency by market cap was having a bull rally since June 20, 2019. Ethereum price broke through some key resistance and reached as high as three hundred and sixty dollars ($360) on June 26 before facing resistance and falling below.

The real question that the investors need answering is whether or not the queen of cryptocurrency Ethereum can sustain the price above the three hundred and fifty dollars ($350) mark.

In a flash crash, the crypto’s price fell as low as three hundred dollars ($300) on the very next day as it failed to break through resistance with a 0.236 fib level. Moreover, it failed to rise above the 100-week moving average and may be forming a bearish evening star pattern.

The candlestick chart for the week was bullish, however, a reversal may occur if next week’s candle closes below two hundred and sixty dollars ($260).

ETH price fell to eighty dollars ($80) in December 2018 and has been steadily rising ever since. ETH then reached the price of two seventy-nine dollars ($279) on May 16 with both the Relative Strength Index (RSI) and the Moving Average Convergence Divergence (MACD) high. 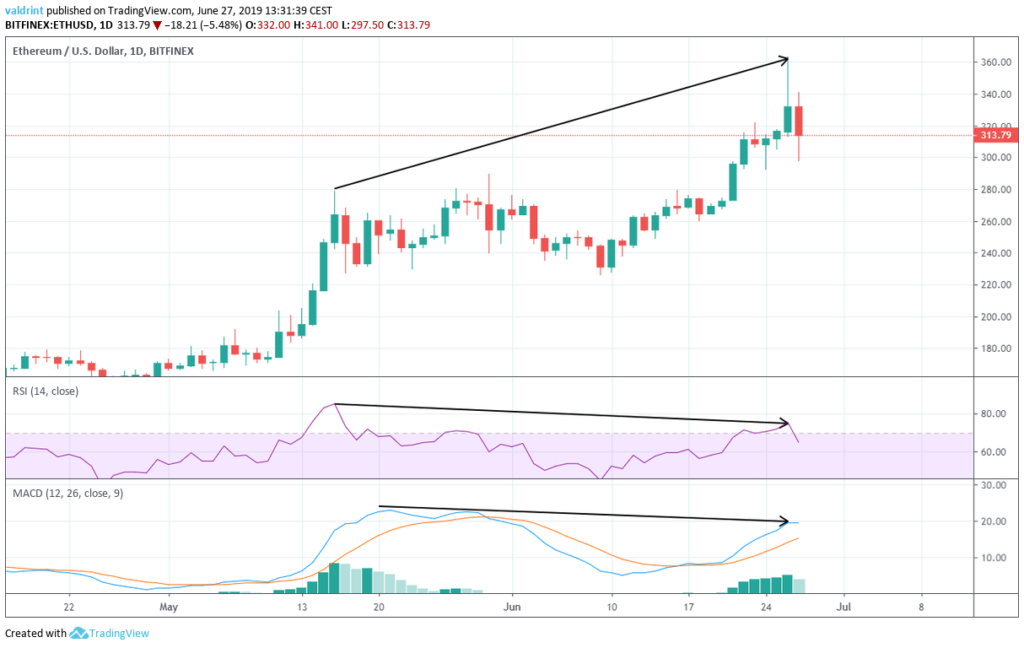 The price continued to rise further however, the RSI and the MACD generated much lesser values. This phenomenon is known as bearish divergence and is followed by falls in prices. Meanwhile, the moving average (MA) is yet to turn bearish.

The RSI and MACD were bullish on June 17 and have supported the price during the recent crash. However, for the MAs to turn bearish the price action should already be bearish as it is a lagging indicator, unlike MACD and RSI. 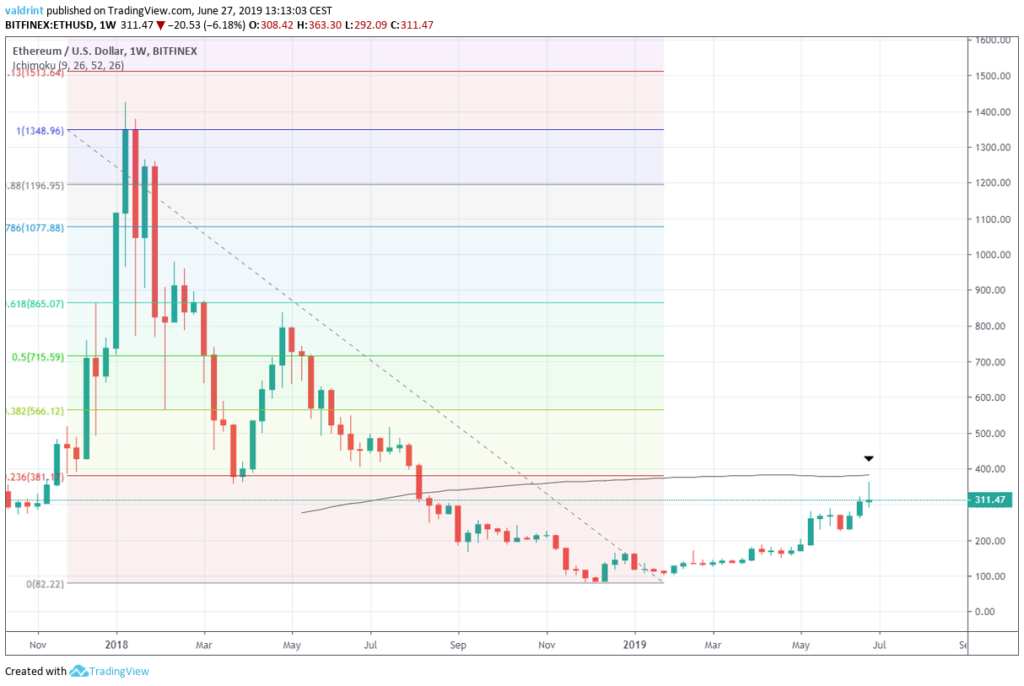 All in all, the price decreased, however, a reversal will not be confirmed unless the MAs have turned bearish, however, the MACD and the RSI point that the price is forming a bearish evening star.

If the star manages to take shape, the Ethereum price would be able to hold above the three hundred and fifty dollars mark ($350).