Ethereum price analysis 22 May 2019; will stay in bulls 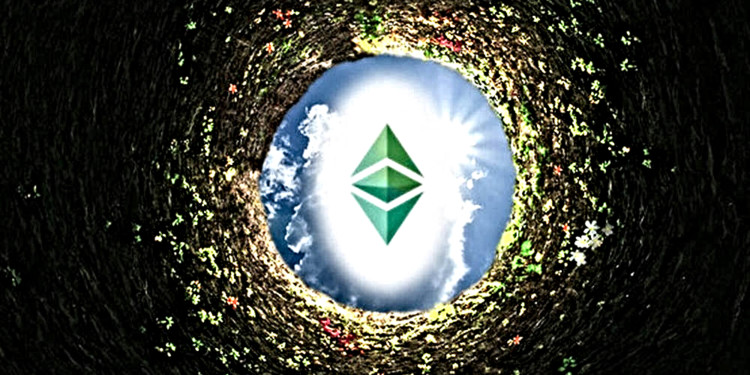 Ethereum is down almost fourteen dollars ($14) from the start of the day where the ETH price was trading at two hundred and sixty-two dollars against the United States dollar.

For the past three days, the ETH has not shown any remarkable performance. On May 21 there was seen some chance of surging trends for ETH but bears avoided the progress.

At this point, bulls can exert pressure to defend the demand level and make ETH price stable. So far, the crypto is seen trading between the range 21 periods EMA and 50 periods EMA.

The short term price analysis has revealed the bearish trends for ETH and the coin is expected to break the crucial point to $242 and will fall to $227 as explained previously. The 21 periods EMA has surpassed the 50 periods EMA and this indicates that the market is not surging for ETH and the RSI appears to above 30 levels that shows sell signals.