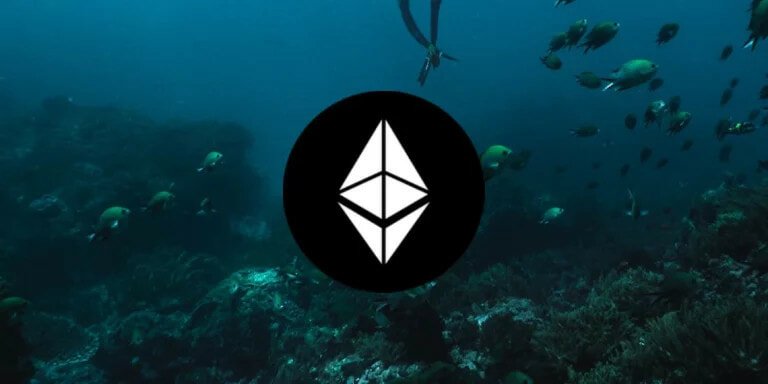 Ethereum price analysis for today shows a continued uptrend in the last 24 hours. The ETH/USD pair moved from an intraday low of $1,163.48 to a high of $1,218.18. This represented a gain of 12.75 percent. The price action was rather bullish in the early hours as it moved higher toward its previous low at $1,213.36.

However, there were repeated attempts above this level but each one failed to move the price higher until the mid-Asian session when it broke out above $1,200 and formed a high of $1,218.18. Ethereum is trading at $1,208.56, with a price surge of 2.57 percent at the moment of writing.

The price has been consolidating the gains over the last few hours. It is currently hovering around the 20-day EMA with support at $1,180. On the upside, strong resistance is found at the 50-day SMA near $1,223. If the bulls can clear this level, the 100-day SMA will be in sight near $1,248.

Ethereum price analysis on a daily chart: ETH breaks out of a falling wedge

ETH/USD has been in a falling wedge since the start of November after the fallout of the FTX exchange. This is a bullish pattern that leads to higher highs and higher lows. Ethereum price has been hovering above $1,200 in the last few days and it has opened the way for a break to $1,250.

The cryptocurrency is likely to make another attempt at breaking above the trendline resistance of the wedge soon. A move above this level will confirm an upside breakout of the wedge and open up a path to higher levels.

The Stochastic, on the other hand, is at 76.78% after moving in the overbought zone for a few hours. This suggests that buyers are exhausted and could see a pullback soon. However, the RSI line is at 45.21% but is headed upwards. On the other hand, the MACD line is heading toward the zero line and might move into the bullish zone soon.

ETH/USD price analysis on a 4-hour chart shows ETH has formed a bullish higher high and higher low pattern from the previous low at $1,068 to a high at $1,327. The price is currently trading near $1,182 but still far from the current resistance at $1,300.

Interestingly, Ethereum looks set for another rally as it has built support above $1,100 and is making an attempt at $1,300. The price is bullish above the 20-day EMA but faces resistance near 50-day SMA and 100-day SMA.

Further technical indications reveal that the RSI is at 56.62 and moving lower, indicating that sellers are in control. However, the Chaikin Money Flow is heading upward into positive territory which suggests bulls would be able to push higher soon.

On the upside, Ethereum price analysis suggests that bulls will need to overcome resistance at $1,300 first before they can test the next target of $1,400. Support levels are found at $1,200 and $1,180.

Overall Ethereum price analysis remains bullish. The next target will be $1,400 above this level there is the possibility to test $1,500 in the coming days.