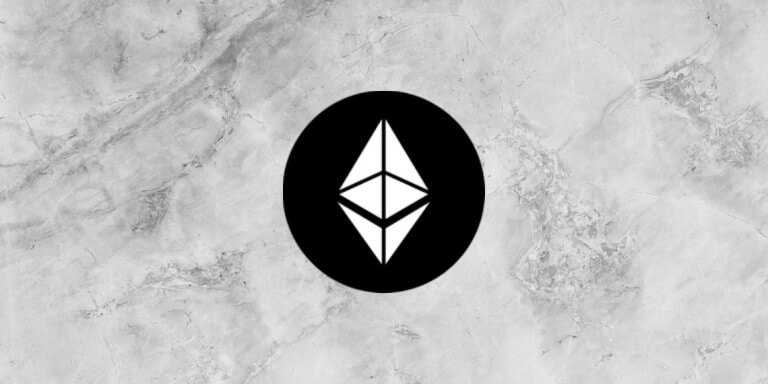 Ethereum price analysis is bearish today as we have seen failure to break lower and another retest of the previous high over the past hours. Likely ETH/USD is ready to continue even lower and look to spike past the $1,200 support.

The market has traded in the green over the last 24 hours. The leaders, Bitcoin and Ethereum gained 1.57 percent, while the rest of the market followed close by, with Ripple benign one of the best performers with over 14 percent gain.

On the 4-hour chart, we can see Ethereum price action looking to decline even further as the $1,275 resistance offered clear resistance once more.

Ethereum price action has seen both lower highs and higher lows set over the past week after a strong swing low was set at $1,100. Consolidation range became increasingly narrow over the past days, indicating that volatility should soon pick up.

Currently, we see resistance at $1,275 and support at $1,200. Likely the direction for the rest of the month will be determined based on which way the breakout will be seen.

Considering that Ethereum price has already rejected the upper resistance at $1,275, we expect another attempt to break lower over the next days. If the $1,200 support gets broken in a clear way, ETH/USD should drop as low as the $1,100 major support.

Ethereum price analysis is bearish today as we have seen retest of the previous resistance end with another clear rejection lower. Therefore, ETH/USD should attempt to move lower overnight, likely to break below the $1,200 support later in the week.