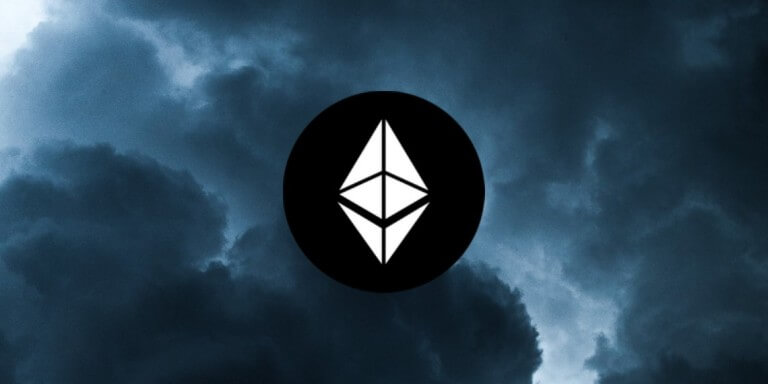 The market has traded in the red over the last 24 hours. The leader, Bitcoin, lost almost 10 percent, while Ethereum even more substantial 14.49 percent. The rest of the top altcoins traded close by as strong selling was seen across the market.

On the 4-hour chart, we can see previous major support currently tested, indicating that a reaction higher could follow overnight as a higher swing low is set.

Ethereum price action has seen double top formation formed over the weekend after another attempt to move higher failed at $1,650. Higher high could only briefly be sustained, reversing ETH/USD.

From there, ETH declined to $1,540 support, where a higher low was briefly set. However, further rally did not follow as strong selling pressure returned after the $1,600 resistance stopped further decline.

Since then, Ethereum price action has rapidly declined, already returning to the previous consolidation area. However, sellers should soon be exhausted, leading ETH/USD to quickly react higher over the next days.

Ethereum price analysis is bullish today as we have seen a strong decline back toward the previous several-week consolidation area. Likely the $1,350 mark will prevent further downside for now, leading ETH/USD to move back higher.